Today Dr. Duke analyzed the revelations of Jared Kushner using his position to push General Flynn to lobby Russia and other countries on the UN Security Council to protect Israel diplomatically from a toothless resolution condemning its flagrant violations of international law that the Obama administration was willing to let pass. Dr. Duke pointed out that of all the issues facing us in the international scene, the one that (((Kushner))) chose to prioritize was keeping Israel above international law. 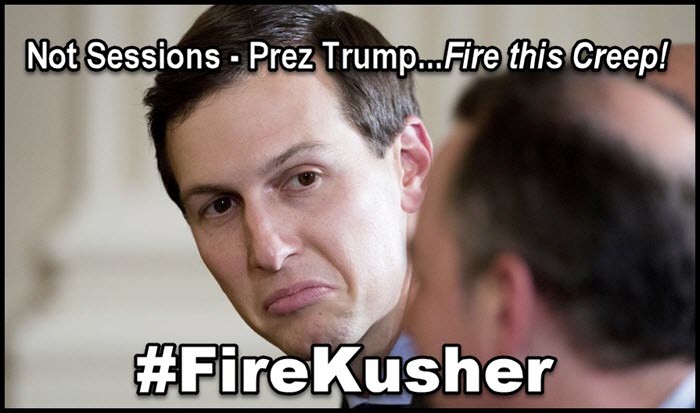 Dr. Slattery pointed out that Kushner hid his role in his families (((charitable foundation))), which funneled large sums of money to illegal Jewish-only settlements in the occupied Palestinian territories. He said that this makes such mockery of his position as the official Mid-East peace negotiator that many more cunning Jews would be more than happy to throw Kushner under the bus so they can continue the fiction of peace negotiations while Israel slowly but surely ethnically cleanses the Palestinian territories.

Dr. Duke also played a fun clip of a Pennsylvania Assemblyman informing one of his colleagues that as a heterosexual man he dos not enjoy being repeatedly touched by another man. Fun stuff!
This show was another powerful show filled with information. Please share this show widely.

Next Post Dr Duke & Eric Striker on Jared Kushner & the Judacoup Against Trump!