Today Dr. Duke focused on the recognition of Jerusalem as the capital of Israel by the Trump administration. He placed the move in the context of the history of Jewish pressure on the British and American governments to establish Israel and elevate it above international law. He and Eric Striker analyzed the impact that the move could have on domestic and international politics. 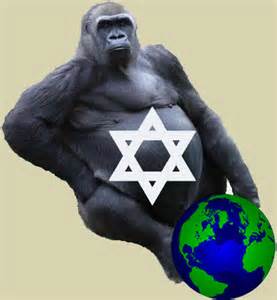 Dr. Slattery joined the show, and they examined the possibility of the Flynn case being used as a pretext for impeaching Trump. Dr. Slattery proposed that Trump may feel that the embassy move to help ward off impeachment (aka the Judacoup). It may be that his Art of the Deal is to use the embassy as a bargaining chip, not in the context of Middle East negotiations, but in domestic politics.

Dr. Duke also played a fun clip of a Pennsylvania Assemblyman informing one of his colleagues that as a heterosexual man he dos not enjoy being repeatedly touched by another man. Fun stuff!
This show was another powerful show filled with information. Please share this show widely.