Dr. Duke started the show by explaining that even though Donald Trump lost the Wisconsin primary last night, he has fundamentally altered American politics by shifting attention to the immigration issue and other nationalist issues. Without Trump this would be another election where Republicans would simply be talking about the size of the federal government and how best to balance the budget. 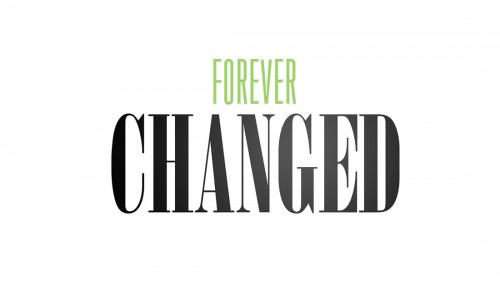 Dr. Slattery joined the show and proposed that the loss in Wisconsin was just the wake-up call that Trump himself desperately needed. Until now he has been able to declare victory week after week by capturing a plurality of the votes even as he has lost some states he should have won and consistently under-performed his polling numbers. He hasn’t felt the need to heed the advise of those around him who tell him to stay on message and act more presidential, and instead has allowed himself to be lured into embarrassing pronouncements about his male endowment and into tweeting unflattering pictures of Heidi Cruz.

This show will really put things in perspective and convince you that, whatever the outcome of the election, we are making vital progress.

Previous Post Dr. Duke and Dr. MacDonald Talk on Our Counter Revolutionary Movement Against the Jewish Takeover of the GOP!