Today Dr. Duke implored the people of Alabama to go out and vote for Roy Moore. Roy Moore is a man of traditional Christian morality who would give a voice to the values of the Alabama voters in the U.S. Senate. Dr. Slattery pointed out that after weeding out the obvious lies against Judge Moore, what you are left with is a young man who came home from the Air Force and wanted to marry a young virgin bride, which was a traditional European and American value until Jews subverted our culture with feminism, Hollywood values, and homosexuality. 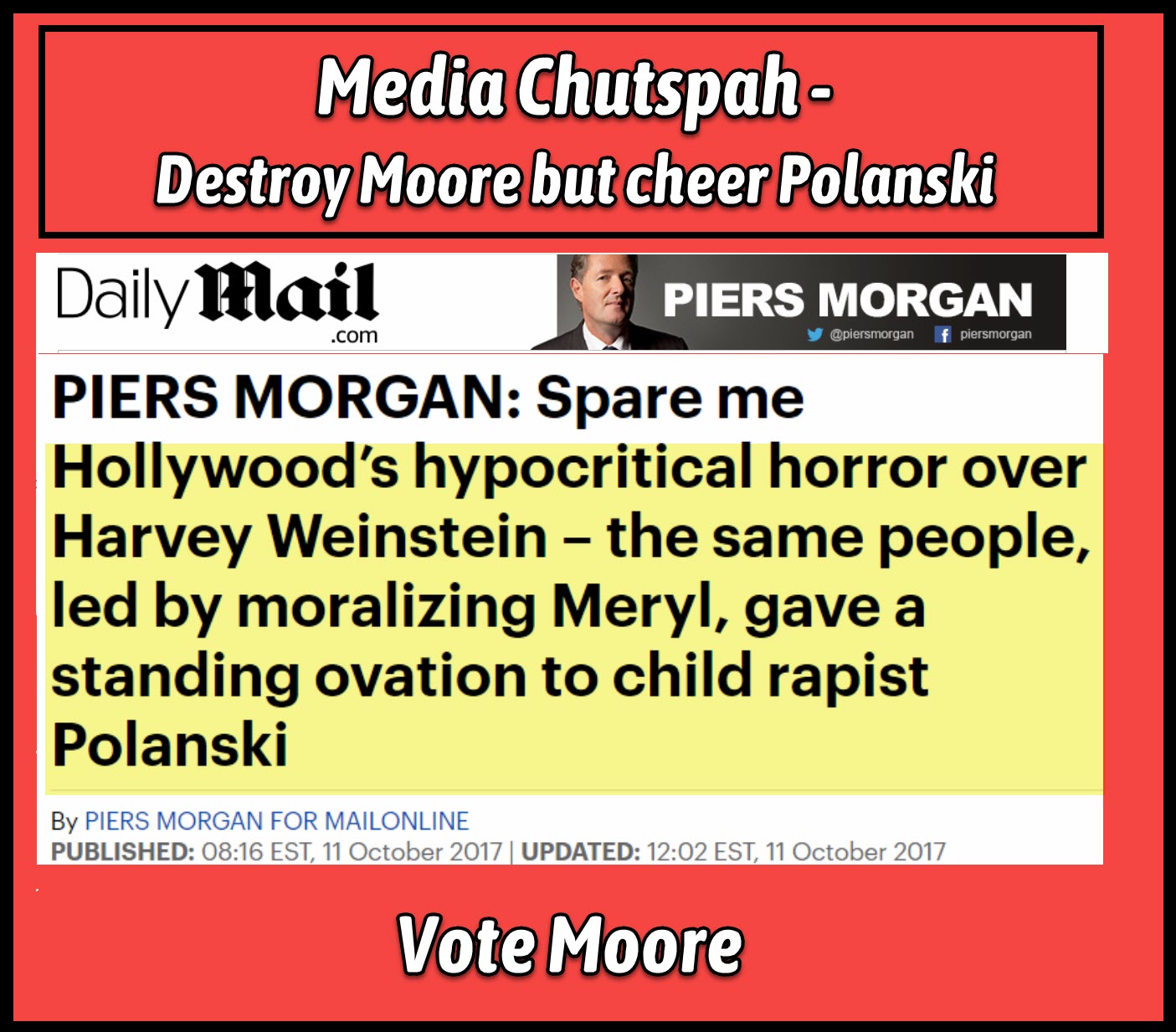 Next Post Dr Duke Exposes the Jewish Origin of Yellow Journalism & How it affected the Alabama Senate Race!