Today Dr. Duke introduced listeners to news that two fund managers who work for none other than the Liberal Jewish hedge fund mogul George Soros have given hundreds of thousands of dollars to both John Kasich and Jeb Bush. Dr. Duke also pointed out that Kasich for many years was a managing director at the Jewish investment bank Lehman Brothers, whose monumental failure helped provoke the 2008 financial crisis. 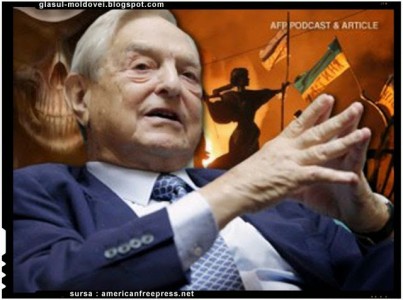 Then he and Dr. Slattery broke down some interesting moments from Friday’s Republican debate before moving on to the Khazar theory. They pointed out that while the notion that today’s Ashkenazi Jews are descended from Turkic Khazar converts and not the Hebrews of the bible has some appeal, the linguistic, archeological, and now genetic evidence against any significant Khazar ancestry among Ashkenazi Jews is overwhelming.

This is another show that provides new information and better understanding of the most important issues facing us today. Please share it widely.