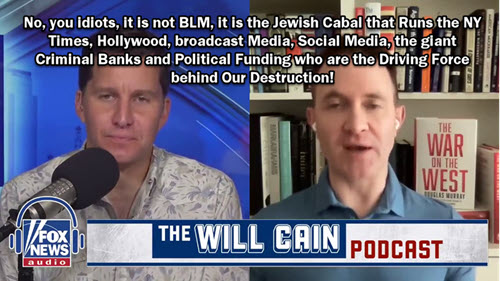 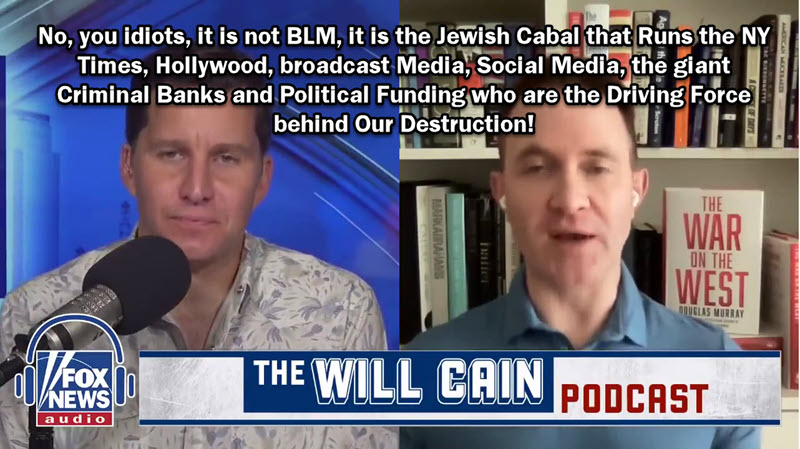 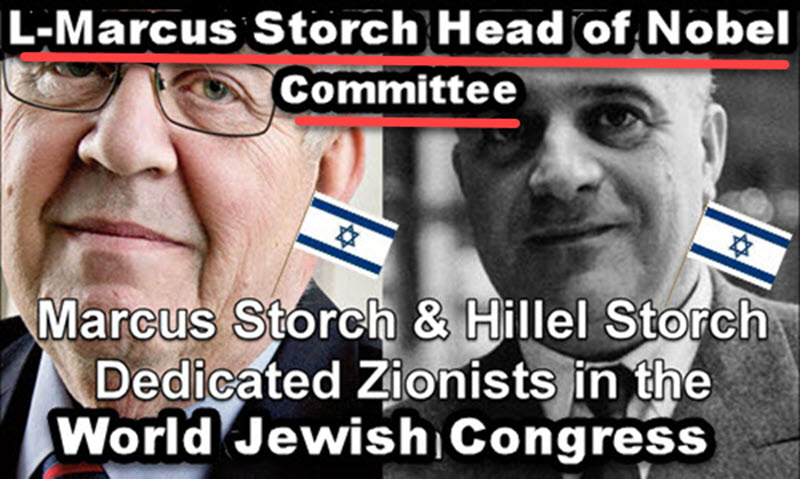 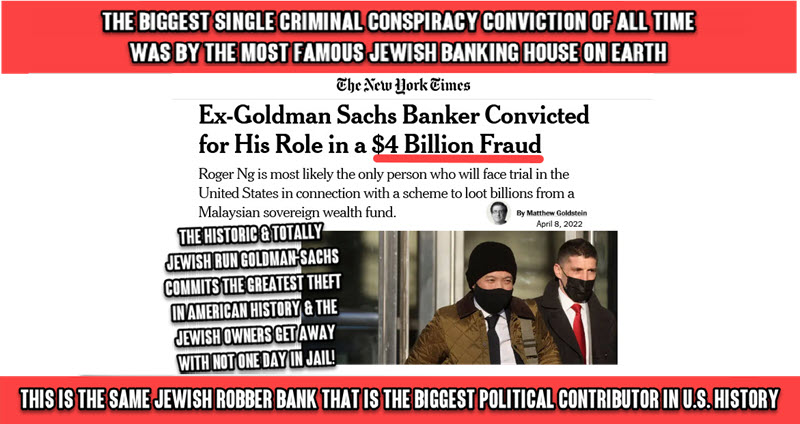 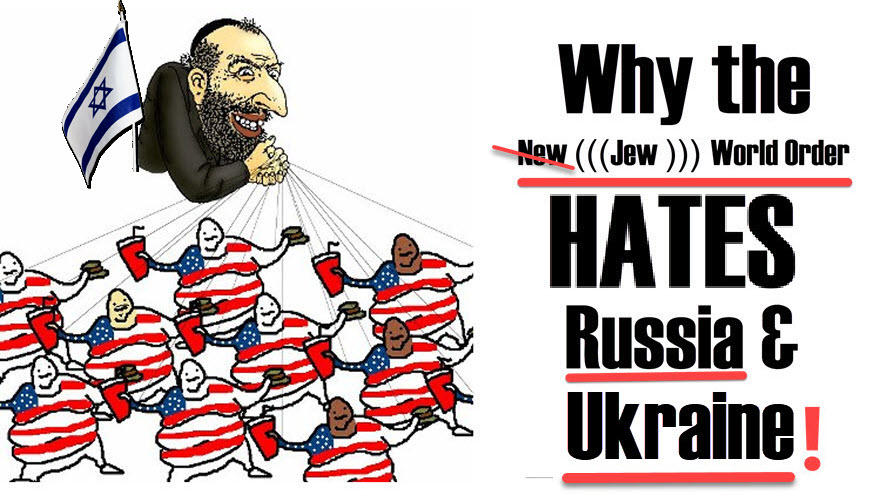 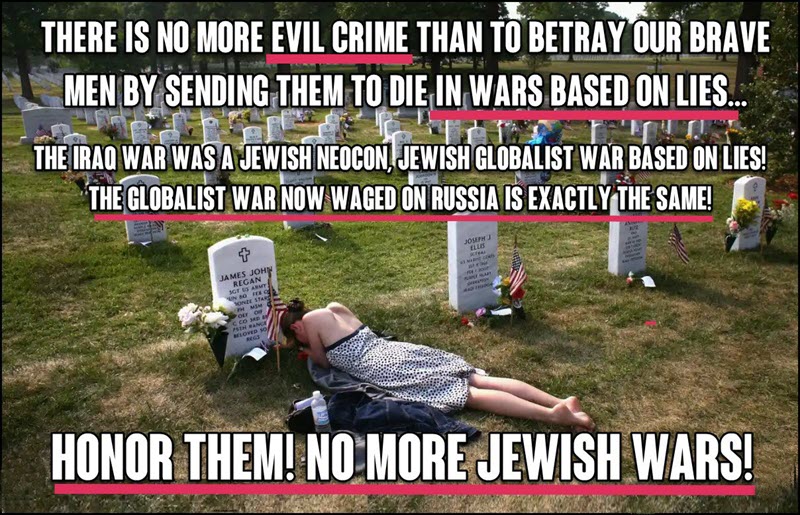 Next Post Dr Duke, Dave Gahary & Dr Slattery There is only one Insurrection Posing an Existential Threat to America! Jewish Supremacy!