Today Dr. Duke made an airtight case for the Zionist/Deep State responsibility for the “civil war” in Syria (it’s really an armed invasion) and the creation of ISIS. He played audio clips showing that people like Joe Biden knew full well that Zio America and its allies were aiding ISIS, while Israel was actually stitching up wounded jihadists and sending them back into Syria to continue the war against the secular government of President Assad. 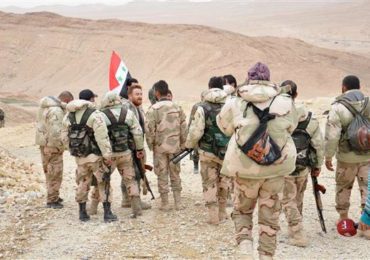 Dr. Slattery joined the show, and the two discussed public statements from top Israeli officials and New York Times columnists proclaiming the Israeli preference for ISIS over the Syrian government and acknowledging the Jewish takeover of the United States.

Next Post Dr. Duke and Eric Striker on Israel and Saudi Arabia – the Leaders of Team ISIS!