Today Dr. Duke and Reverend Mark Dankof completely destroyed the “Russian hacking” hoax, which surprisingly many in the media are still clinging to despite the New York Times having to print a retraction and former CIA Director Brennen and former Director of National Intelligence Clapper having to walk back their previous contention that Russia hacked the election. Amazingly, CNN is still trying to push the story even as video after video is released of CNN officials admitting that they have no evidence. 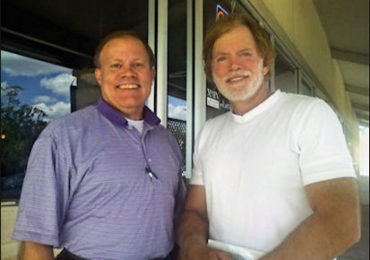 Of course, CNN is in a bind, as it for years has pushed the fake narrative that the country is run by “white men,” and so the meme that came out exposing CNN as totally run by Jews is extremely dangerous to them. And if the goyim find out that Jews control not just CNN but the rest of the matrix of power, the CNN knows that the gig is up.