Listen Yesterday’s Show with Dr. MacDonald and Dr. Duke as well as today’s foundational show on the importance of building alliances with like-minded people from around the world in both the vital interests of our own people and all peoples.

He discussed the international conference he attended in Mexico last week, and noted that its largely Latin American participants all recognized the harm that was being done to the homelands of the European peoples by Zionist rulers in Europe and North America, even with regards to the immigration issue. Moreover, they understand that the flipside of migrants flooding into the United States and Europe is having their own communities deprived of the leaders and workers needed to build better futures at home. 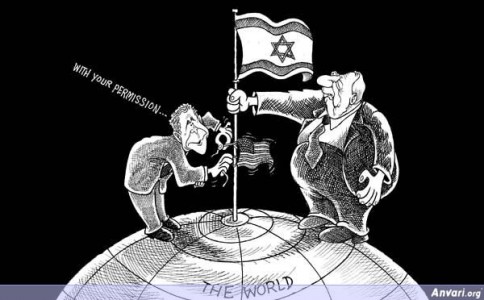 He mentioned the work of Dr. Salvador Borrego, a 100-year-old Mexican author whose writings include “Defeat of the World,” an account of how the German defeat in World War II paved the way for Zionist hegemony in Europe and America, much to the detriment of the entire world. Dr. Slattery joined the show and made the case that like-minded people in Latin America and elsewhere can be crucial allies in the struggle for our liberation because their opinion leaders are not under as direct Zio censorship as our own are, and they can disseminate information and get critical issues out in the open.

This is a valuable program that shows we are not alone and that there really is a way forward to our liberation and the liberation of the world from the Zio Tyrants. Please share them widely. You can find the last three programs from the link right below. Listen to these shows! Learn their principles, practice them and save our people and save the world!