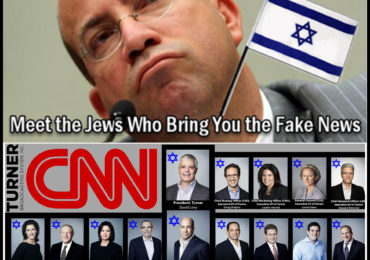 Dr. Duke also exposes the total Jewish/Zionist ownership and control of America’s and the World’s most powerful newspaper: The NY Times. 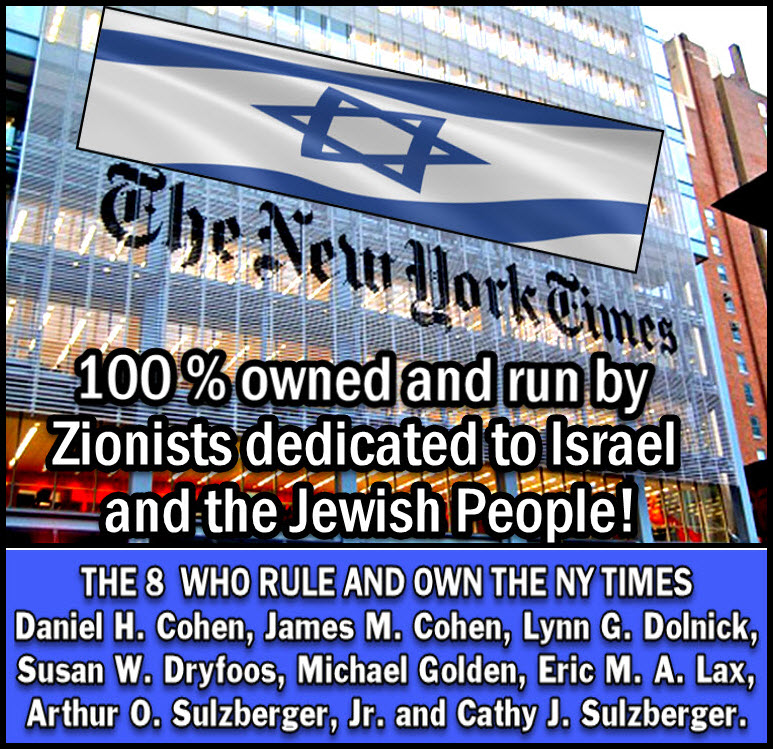 However, like everything the leader in fake news touches recently, their heavy handed actions against the troll known as HanA**holeSolo is backfiring. Everyone from Julian Assange to Ted Cruz are pointing out that CNN is breaking the New York State Criminal Code:

A person is guilty of coercion in the second degree when he or she compels or induces a person to engage in conduct which the latter has a legal right to abstain from engaging in, or to abstain from engaging in conduct in which he or she has a legal right to engage, or compels or induces a person to join a group, organization or criminal enterprise which such latter person has a right to abstain from joining, by means of instilling in him or her a fear that, if the demand is not complied with, the actor or another will:

1. Cause physical injury to a person;  or…

5. Expose a secret or publicize an asserted fact, whether true or false, tending to subject some person to hatred, contempt or ridicule…