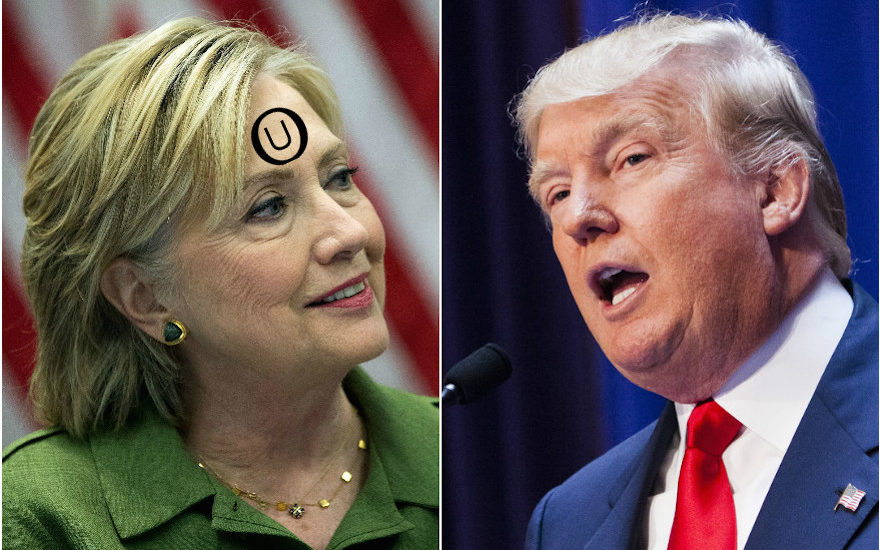 Today Dr. Duke had Daily Stormer journalist Erik Striker as his guest for the hour. Mr. Striker praised Donald Trump for his criticism of Angela Merkel over her letting in millions of migrants with no vetting and over the objections of the majority of the German people.

They went on to have a policy wonk discussion about healthcare, including not just what is wrong with Obamacare but also what is wrong with the critics of Obamacare. They spoke hopefully about the common sense approach that seems to be taking with not just healthcare, but foreign policy, trade, and so many other issues. And when you consider the alternatives (Hillary, Cruz, etc.) it is clear that we dodged a bullet.

This is a fascinating show that you will want to share widely.

Previous Post Dr. Duke Says Trump’s Election Based on Issues We have Trumpeted Our Entire Lives & Opposed by the Jewish Elite — Is a Great Victory for All of Us – Also How Identify Our True Friends in the Face of Jewish Divide-&-Conquer!