Today Dr. Duke explained the associative conditioning, a technique refined by a nephew of Sigmund Freud named Edward Bernays that essentially brainwashes people to make associations between things or events where no association actually exists. For instance, by repeatedly showing pictures of suffering children while reporting the fake news that Syrian President Assad gassed his own people, the Jewish press conditioned the American public to accept military action against Syria without producing any evidence that Assad was responsible for any atrocity and despite abundant evidence that Zio-American policy has actually be supporting the ISIS killers who have perpetrated horrific crimes on the Syrian people. 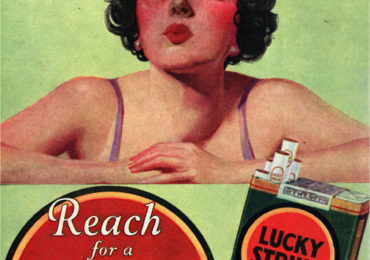 Dr. Slattery raised the example of a young woman swearing that she has seen recent videos of Dr. Duke giving speeches in klan robes, despite the obvious non-existence of such videos, simply because of the the media never failing to mention the klan whenever the refer to Dr. Duke.

This is an powerful show that will be great subject matter for Fourth of July cookouts. Please share it widely.

Why do Jews have short necks? Because they are always making the gesture in the picture above, according to Professor Cohen.