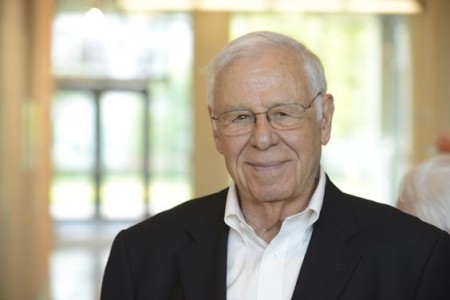 Dr. Slattery joined the show and said that as long as the citizenry is armed, a state of mutually assured destruction exists between the government and the people. In such conditions, the Zio establishment cannot use brute force, but only stealth means of control, which are vulnerable to people waking up and taking back control. Also, regarding Trump, he pointed out that, unlike all other candidates, he does not have to triangulate between Jewish money and gentile voters, and can simply voice what the majority of people want to hear.

This is a fascinating and important show that you will want to share with your friends and family.

Next Post Dr. David Duke & Pastor Dankof debate whether Donald Trump is really on Our Side! Also Preview of new Duke video!