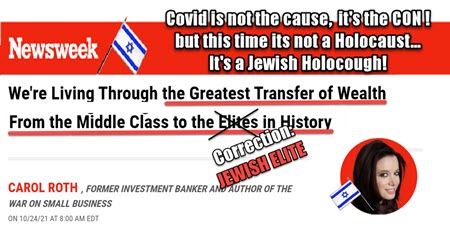 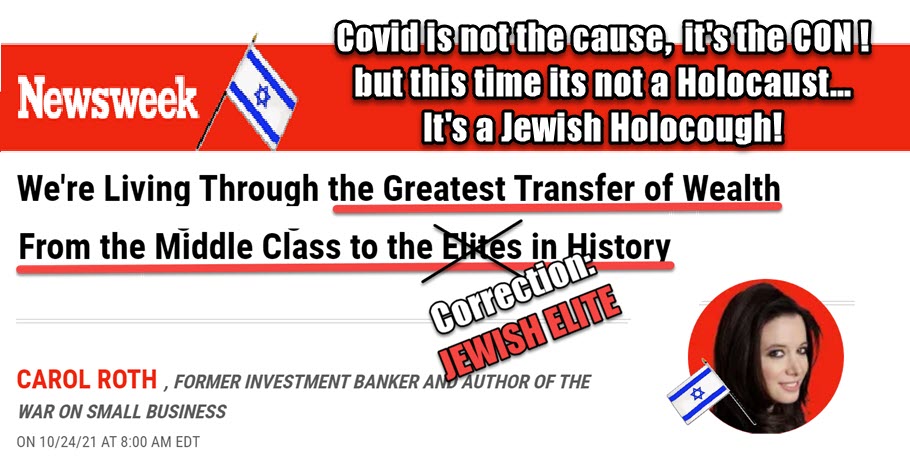 Dr. Duke & Dr. Slattery expose the greatest con in the history of the world. Some may think I am referring to the “Holocaust” which has risen to the level of religious dogma. No. It has been surpassed in scope by Jewish-created and driven Kosher Covid Con.

The KCC and its lockdowns and mandates has caused the biggest financial robbery and seizure of naked government power in all history. 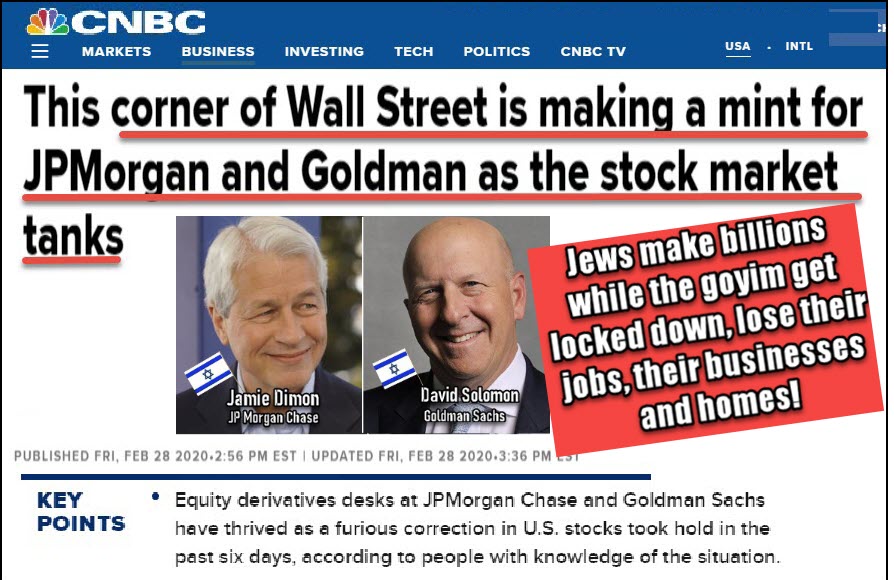 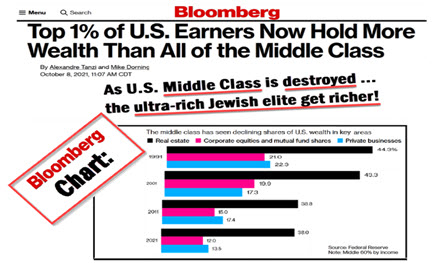 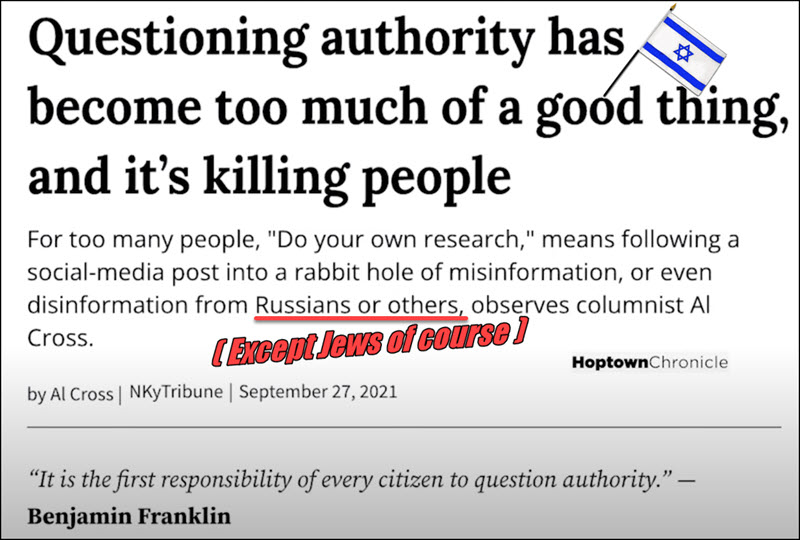 Previous Post Dr Duke and Dr Slattery – Covid Vaccines in just 10 months have killed more people than all the billions of vaccinations in the last 30 years: combined!