Today Dr. Duke started the show by talking about the Zionist attack on our people, and how it is becoming increasingly blatant and violent, from the attack on the monuments of New Orleans to the violent Soros-backed Antifa goon squads in cities around the country. He and Attorney Don Advo talked about the very Jewish nature of the “deep state,” both within the government and non-governmental power structures like the media, that remains in place despite our elections. 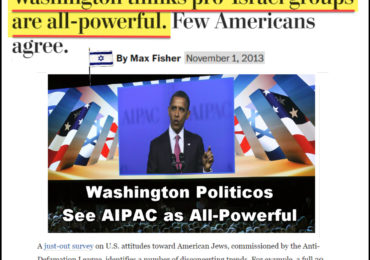 Dr. Slattery joined the show and spoke of the very positive development of a telephone call between President Trump and President Putin, which both sides describe in very positive language. They agreed to step up cooperation in Syria and North Korea, and Dr. Slattery felt that an emerging Trump-Putin relationship could be just what is needed to take on the power of the Jewish deep state in Zio-America.