Today Dr. Duke tore apart Congress over its resolution condemning “white supremacists” for the violence in Charlottesville when even the Washington Post and New York Times have had to confess that the violence was instigated and perpetrated by Antifa. He pointed out the similarities between the Zio media’s misrepresenting the Charlottesville car crash with the Travon Martin case. For example, in both instances, they used very old pictures of the deceased in order to portray false images of how the people looked — in Travon’s case to make him look harmless and in Heather’s case to make her look healthy. 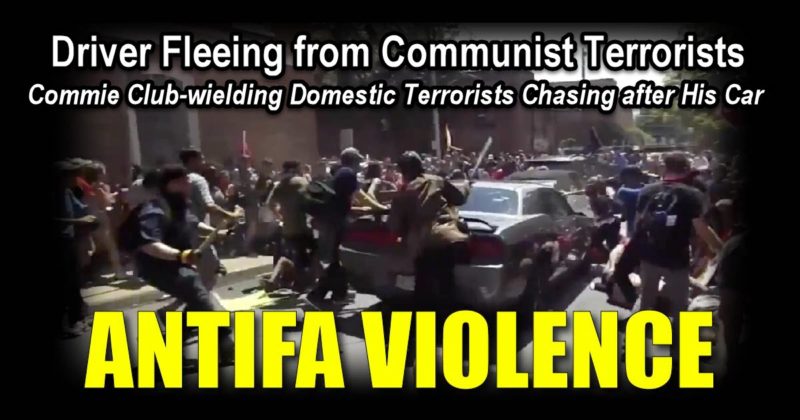 Dr. Slattery joined the show and made laid out the evidence that Heather Heyer did in fact die from a heart attack, and not from being struck by a car. He went on to say that fundamental issue is that Jews look hu-white to “Normies.” If you accept Jews as just whites, then whites do rule the country. Whites run the media. Whites run Hollywood. Whites run the banks. If you accept Jews as whites, then you cannot make the case the whites are being discriminated against. But when you separate Jews from the rest of the hu-whites, then everything changes.

Previous Post Dr. Duke — Netanyahu’s Son is Big Fan of David Duke, Who could have Guessed? & Tillerson says Israel Must Pay US Back for Con (Cohen) Job.