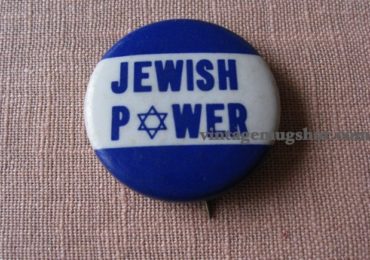 Gilad Atzmon defined Jewish power as the ability to prevent the discussion of Jewish power. We constantly hear that “liberals” are behind political correctness, liberals are behind mass immigration, and liberals are behind the gay agenda. But there is no explanation of why liberals would be so suicidal. But once you understand that Jews are behind these agendas, it makes perfect sense because destroying traditional European cultural and genetic heritage in America is “good for the Jews.”

Next Post The Man Behind The Curtain: Israeli Colonel Among ISIS Forces In Iraq