Today Dr. Duke had Daily Stormer publisher Andrew Anglin as his guest for the hour. The went into the Jewish created fake news regarding Donald Trump and Vladimir Putin, including the fact that former National Security Advisor Susan Rice has been exposed as being involved in the surveillance of people associated with the Donald Trump campaign, despite her past denials. They also went into the emergence of a pop culture critique of Jewish power, including a popular cartoon called “Rick and Morty.” 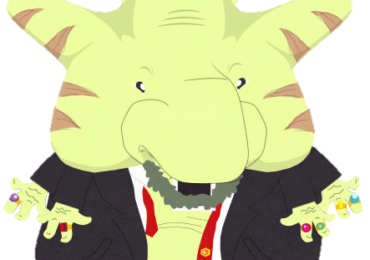