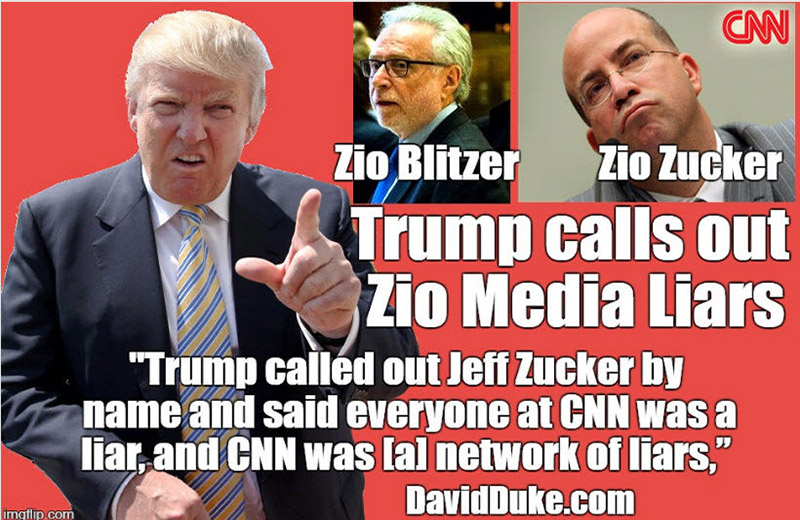 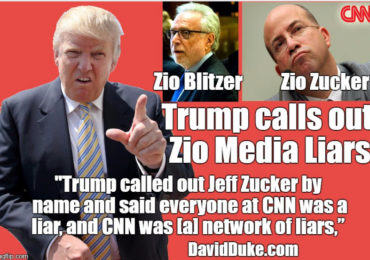 They also talked about the agenda of the incoming Trump administration. The personnel decisions he has made thus far and his communications with the press indicate that he will not back down from the platform he enunciated during the election campaign.