Dr. Duke talked about news that Fox News owner Rupert Murdoch has called on Jewish multi-billionaire Michael Bloomberg to enter the 2016 Presidential race. Dr. Duke said this illustrated the “controlled opposition” nature of Fox News, which bills itself as the defender of conservative values but actually tricks conservatives into supporting a Jewish agenda. 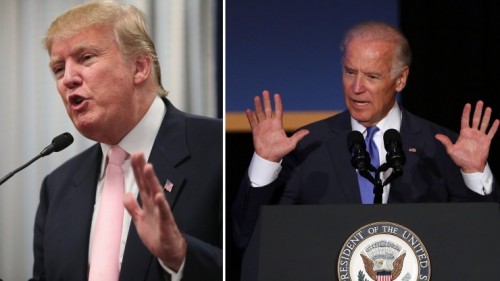 Then Dr. Slattery discussed a leading Professor of Russian Studies view of Donald Trump as being the least likely candidate to get into an unnecessary confrontation with Russia. Meanwhile, he called Joe Biden the most belligerent and militantly anti-Putin. They then went on to discuss examples of how prevalent anti-white racism has become, not just in the media but also in academia.

This is another show packed full of valuable information. Please share it widely.