Today Dr. Duke delved into the self-worshiping nature of the Jewish religion. Citing reports from Jewish sources that half of all members and leaders of Jewish Synagogue services do not even believe in God. He quotes Israeli Prime Minister (and open atheist) David Ben Gurion’s vision that Israel would be headquarters of a Truly United Nations,  that this Truly United Nations would build a Shrine to the Jewish prophets, that all armies would be abolished and in Jerusalem would be the Supreme Court of all mankind! 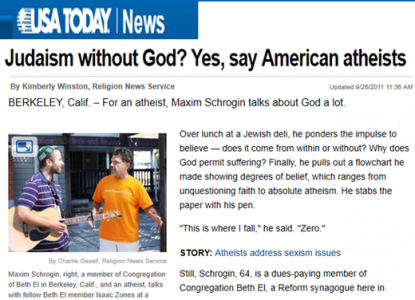 This is a show to send to anyone you know who has fallen prey to the absurdity of “Christian Zionism.”

Next Post Beautiful video on European Preservation from Sinead McCarthy