Dr. Duke discussed the implications of Donald Trump’s candidacy, explaining both the openings that it provided for discussion of important issues and the limits of what can be expected. Trump does not have a history of leadership on the immigration issue, nor does he show any real expertise on it, but has given it a spotlight that it would not otherwise have. Trump also has a Jewish daughter and close ties to Jews and to Israel and thus offers nothing in terms of taking on the real oppressors of our society. 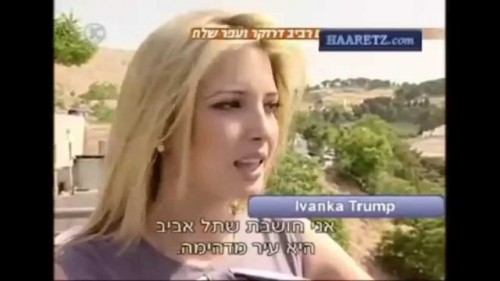 He and Dr. Slattery talk about two Black Lives Matters activists hijacking a Bernie Sanders event. The Black Lives Matters organization is generously funded by George Soros and on its website is tellingly championing “black queer and trans folks, black-undocumented folks, folks with records, women and all Black lives along the gender spectrum.” They also discussed a recent disfiguring attack by black sexual predators on a white teenage girl in which the press is studiously leaving out any mention of the race of the victim or perpetrators.

This is more information and analysis of great value to the thinking person concerned about our future. Please share it widely.