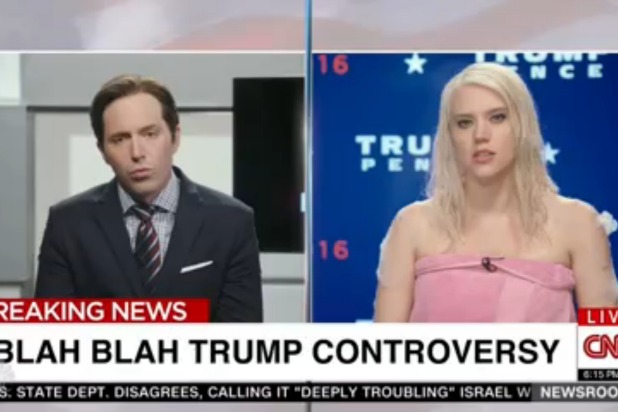 Today Dr. Duke had a powerful show in which he took on the issue of the Zio media slandering of Donald Trump over false allegations that Russia controls him with compromising video information. Despite acknowledging that the allegations are 100% unsubstantiated, the media has been having a field day with it, in particular comedy shows like Saturday Night Live and The Late Show with Steven Colbert. Sadly, many people actually rely on shows like this for information.

Next Dr. Duke went into the outing of The Right Stuff crew, and in particular Mike Enoch. Enoch has come under fire for allegedly having a wife who may be part Jewish. Dr. Duke called on listeners to judge Enoch by his fine work and not get caught up in a “purity spiral.” He referred to Benjamin Franklin’s famous quote “We must hang together, gentlemen…else, we shall most assuredly hang separately.”

This is a thoughtful show that cuts to the core of the issues. Please share it widely.

Next Post National Bugle Radio: Africans will outnumber the rest of humanity by end of this century. That’s OK, right?