Dr. Duke started the show by referring to yet another article from the Jewish press exposing the Jewish role in promoting the ongoing tsunami-gration into Europe. 100 British Jewish clergy, invoking the Holocaust, signed a letter urging PM David Cameron to take in more Syrian refugees. 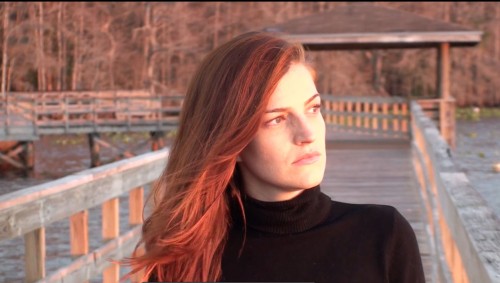 Then he brought on Sinead McCarthy, a pro-European journalist and video producer. They had a far-reaching discussion on the Zio media indoctrination of whites to feel guilt, view themselves in a negative light, and refrain from reproducing. They also talked about what regular people can do to make a difference in the struggle to liberate ourselves.

This is an inspiring show that you will certainly find valuable. Please spread it widely.

Next Post How Israeli volunteers on the ground in Europe are helping Syrian refugees: Zio-Watch, September 23, 2015