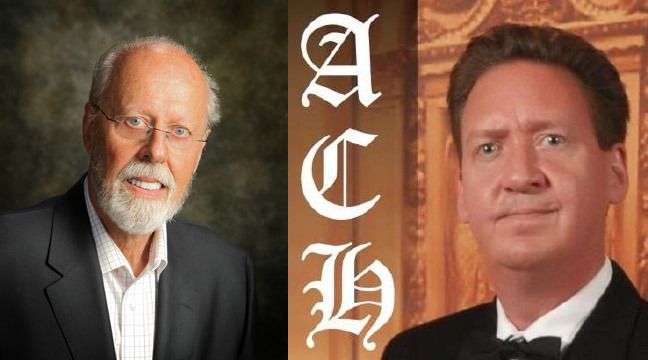 We discussed: Theresa May’s repeated claims that the UK will leave the European Union on 29th March 2019; Chuck Schumer’s claims that Jews don’t have dual loyalty to Israel; the ultimate April Fool’s Day lie that goes on every single day of the year; Donald Trump’s repeated claims that he will take the USA out of foreign wars during the 2016 Presidential Campaign; how history classes have been abandoned in favor of social studies; the exclusively Jewish school in Washington D.C.; the importance of unity and co-operation, and what is meant by this; the Council On Foreign Relations Implementation Papers; the upcoming Nationalist Solutions Conference in Tennessee this June; the problems Adrian, David, and Mark, have experienced in getting third parties onto Federal Election Commission ballots; the rabbit hole that is 9/11; and many other topics.

Previous Post Will Fearless Leader Vladimir Putin bother to negotiate with the Bolton administration or just do whatever he wants? To the theme of Das Panzerlied!