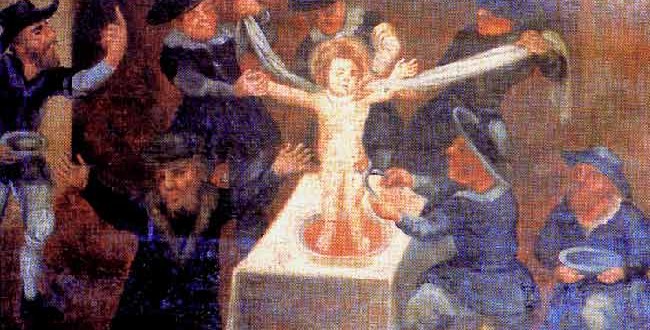 Today Dr. Duke had Attorney Don Advo as his guest for the hour. They started off talking about the Richard Spencer event at Texas A&M University at which he was ambushed by anti-whites but made a very brave and spirited defense of European Americans.

They then went on to talk about the Pizzagate scandal, and compared it to widespread alligations of ritual murder of European children that were levied against Jews across the continent over the centuries.

This was a fascinating show that you will want to share widely.

Previous Post Dr. Duke and Dr. MacDonald on the Jewish War on White People & on Christmas!

Next Post Dr. Duke with Farren Shoaf: The Lie of Russia Hacking & Will the Supreme Court Invalidate Trump’s Election?