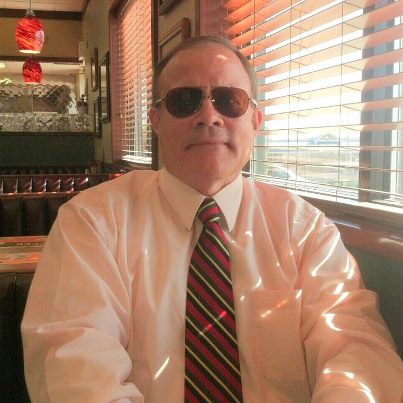 Alison Weir’s alleged support for the Gareth Porter/BuzzFeed/ADL broadside of Mark Glenn and the New Horizons Conference in Iran last fall recently boomeranged when she herself was broadsided by Jewish Voice for Peace (JVP). In that broadside, Ms. Weir was slandered for her association with me, which is absolutely nonexistent, save for a single appearance on my radio show some years ago.
As Dr. E. Michael Jones pointed out in his article on this entire business in the December 2014 Culture Wars entitled, “The New New World Order,” the universe seems to revolve around the “Jewish control of narrative” and the demonization and character assassination of anyone offering a dissent from their mantra. Gilad Atzmon reiterates this in his own observations on the JVP assault on Ms. Weir. 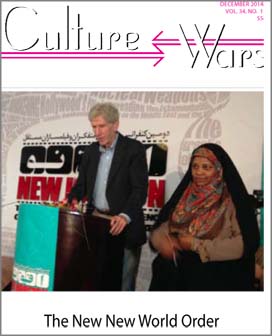 The Jewish control of narrative and the demonization of anyone who disputes that ground rule is quite obvious in the JVP chastisement of Ms. Weir for ever being associated with me in any capacity. Why?

It is clear why. I have talked in the public forum repeatedly about subjects considered off limits to these people. These include the provable Jewish Bolshevik KGB link to FDR, Operation Snow, and Pearl Harbor; the Lavon Affair; the Meyer Lansky connection to the Kennedy Assassination; Israel’s deliberate attack on the USS Liberty 48 years ago; the Pollard and AIPAC spy cases; the PROMIS affair; Jewish power in Central Banking, the Federal Reserve Board and the media; Israel’s connection to 9-11; Israel’s alliance with Saudi Arabia and the United States in covertly supporting Sunni Wahhabic extremists in al-Qaeda, al-Nusra, and ISIS in Syria and elsewhere; Israel’s dual citizens and front companies who permeate American intelligence, the Transportation Safety Administration, and the Department of Homeland Security; the number of Israeli dual citizens in the United States Congress and throughout the American government and media nexus; and perhaps most significantly of all, the disproportionately Jewish support for the Culturally Marxist agenda of American and Western culture via the Frankfurt School, a point fully acknowledged publicly by no less than the current Vice President of the United States. JVP duly and disapprovingly notes in disparaging tones my identity as “the anti-gay” Christian pastor. . . .

Gilad Atzmon argues that the Jewish neo-Marxist left is even more toxically lethal to Palestinian rights and the Western world than its demonic counterpart in the Likudnik Right. I agree. And the Jewish Voice for Peace backstabbing of Alison Weir, much like the nefarious Gareth Porter/BuzzFeed hit on Mark Glenn and the New Horizons Conference last fall in Iran, proves it. 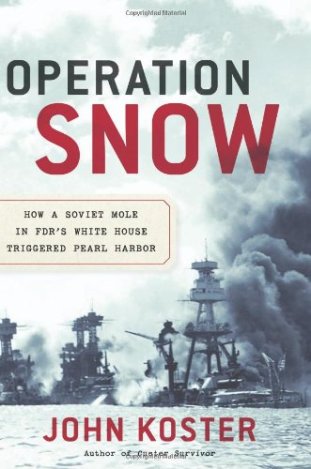 There are two pivotal questions remaining to be answered.  First, in consideration of the issue of Hegelian dialectic and “controlled opposition” in that matrix, how many of these Jewish Peaceniks and Leftists are controlled opposition working for Israeli and American intelligence?  Second, how have the Palestinians and pro-Palestinian peace activists fared in having their interests represented by Jewish leftists and neo-Marxists claiming to represent them in negotiations headed toward a “two-state solution?”  The map below answers that question nicely:

The era of “Jewish control of discourse” is ending. Let’s all have fun watching their panicked struggle before merciful and final expiration.
Mark Dankof
Postscript:  Full Circle Department?  Gareth Porter was officially sponsored by Jewish Voice for Peace at a speaking event 5 months before the BuzzFeed-Reza Montazemi-New Horizons Conference Waltz in Iran.  Could it be? Hmmmmm.  . . .
Originally published here.

Previous Post US confident there was no cyber-spying breach in Iran talks — Oh really?: Zio-Watch, 6/12/2015