Today Dr. Duke had British author Andrew Hitchcock as his guest for the hour. They talked about the outrageous claim by a well-known singer in Britain that it didn’t matter that Muslim grooming gangs were raping white girls, because these girls would have just been raped by white men anyway. 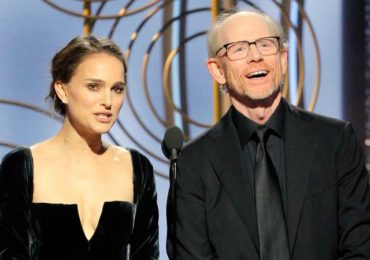 They also talked about the Golden Globe awards, where me-tooism was the flavor of the year.The Jewish actress Natelie Portman harped about the all the best picture nominees having been directed by men, while conveniently ignoring the fact that Jews totally run Hollywood.