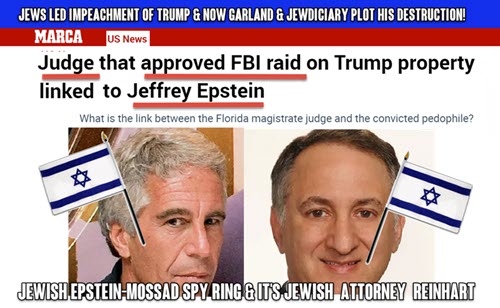 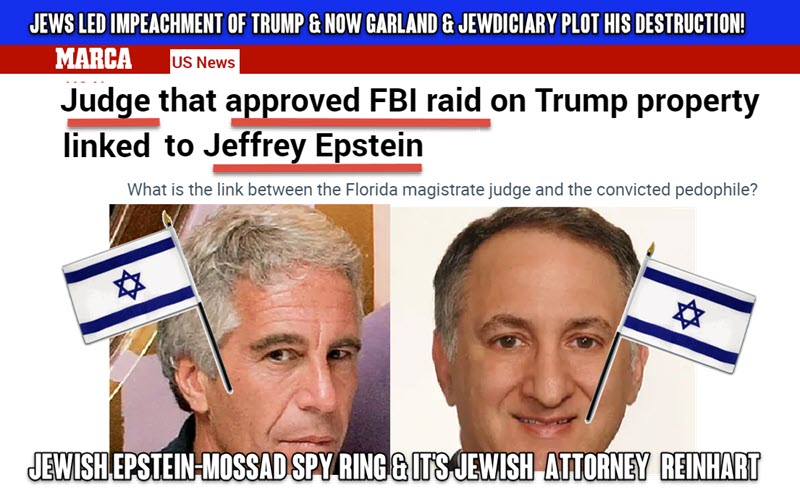 Aug 15 – Mon – Why Jewish Elites Hate Trump, Hate Russia and Hate YOU! It all Fits like a Glove! 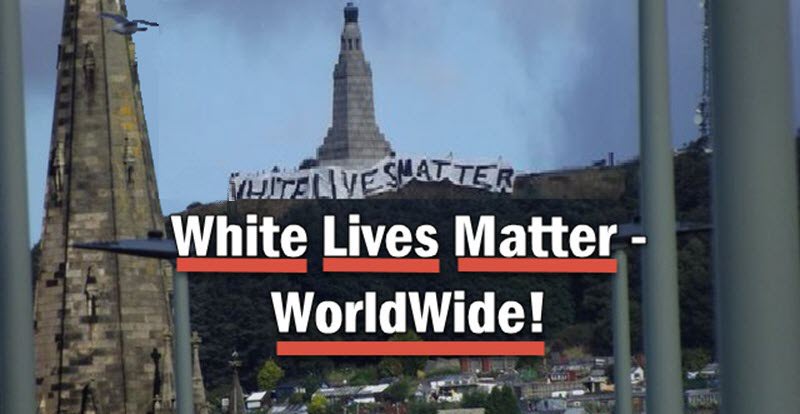 Aug 11 – Thur – Duke and Slattery -The Anti-Russian Jew Coup Against Trump & The Idiots Who tell us that Ukraine is Run by White Supremacists! No! It’s Jews Stupid!

Dr. Duke and Patrick Slattery expose the completely Jewish Jew Coup against Trump from top to bottom, Including the latest Jew, the Jew FEDERAL Judge who issued the warrant for Mara Lago. & a Recap of the lie that Ukraine is run by White supremacists. No it is not Nazis or White supremacists. It is totally a war of the Jewish Global Supremacy that hates Russia and for that matter all Europeans, including Ukrainians! 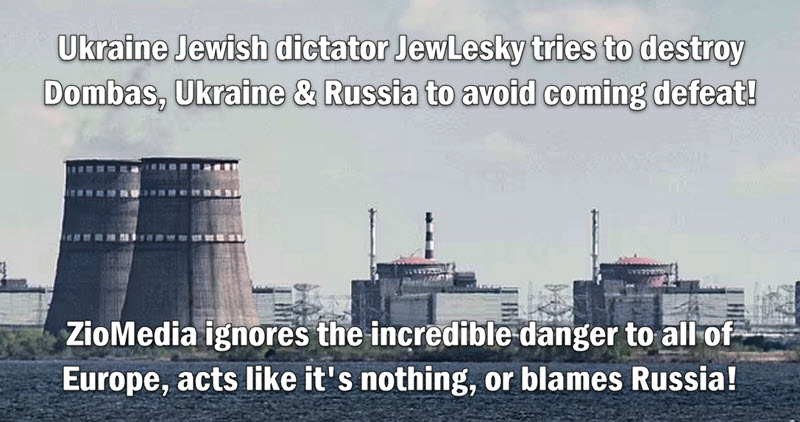 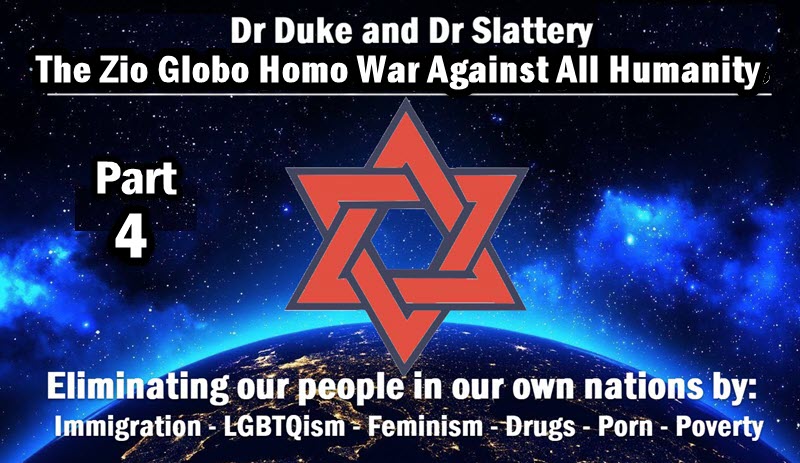 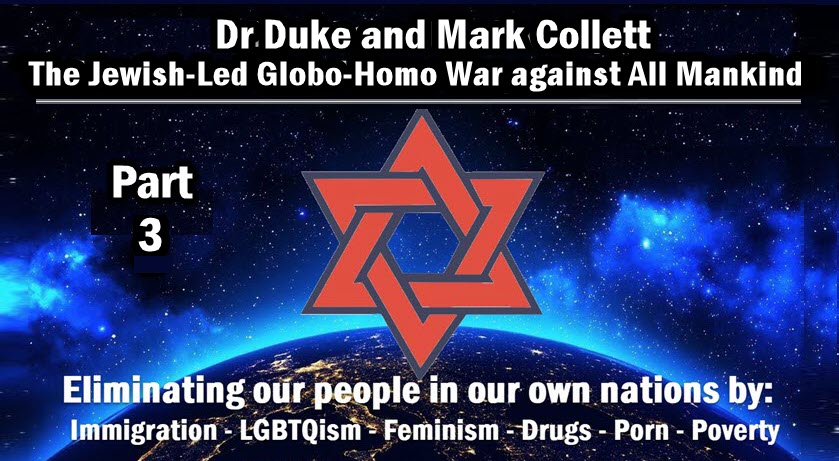 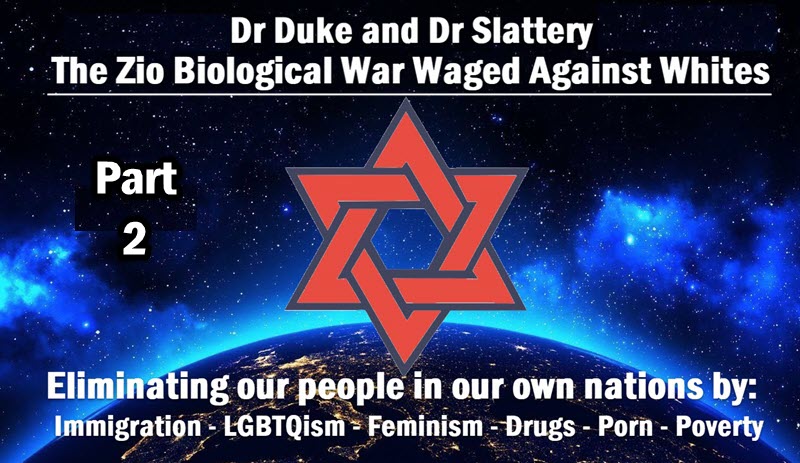 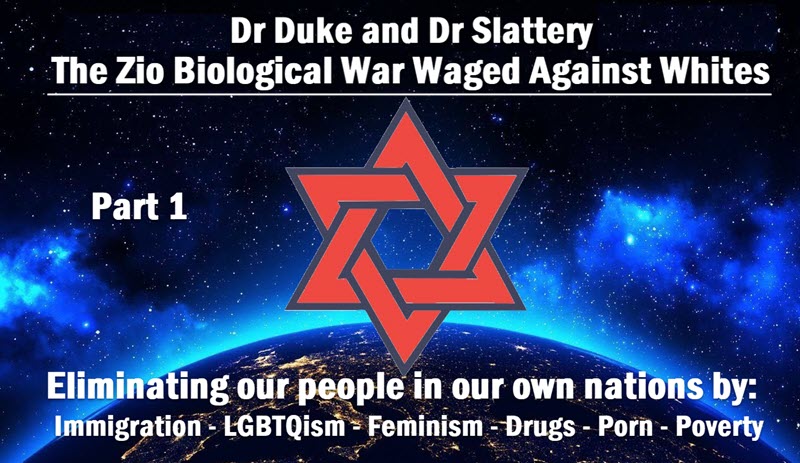 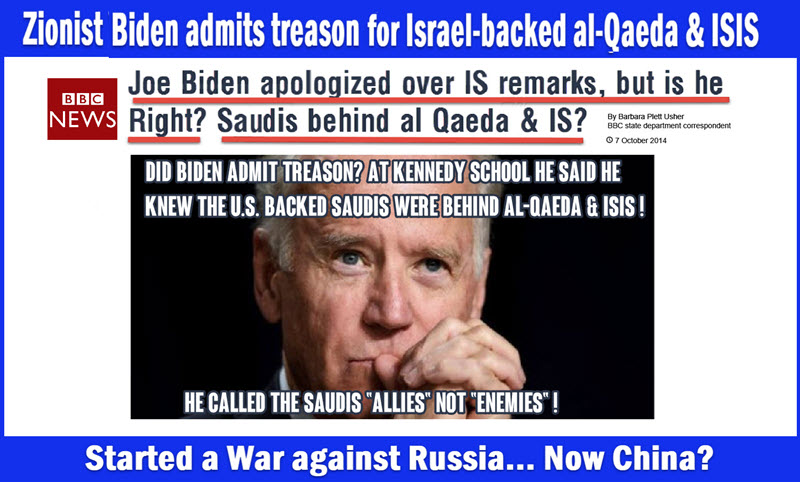 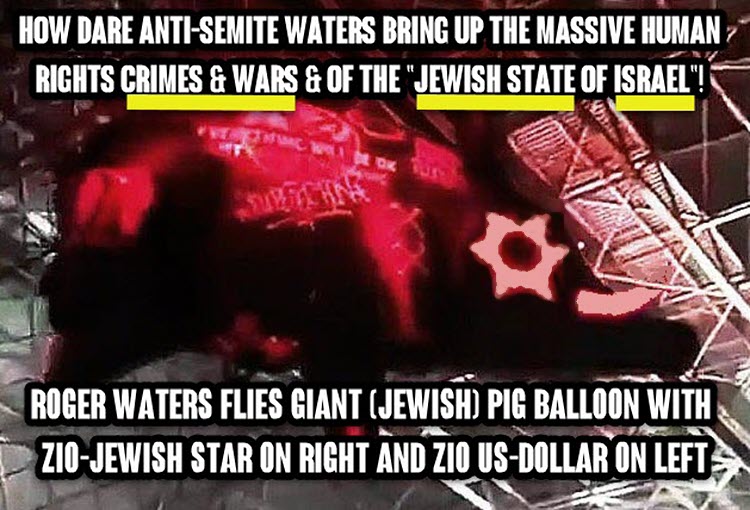 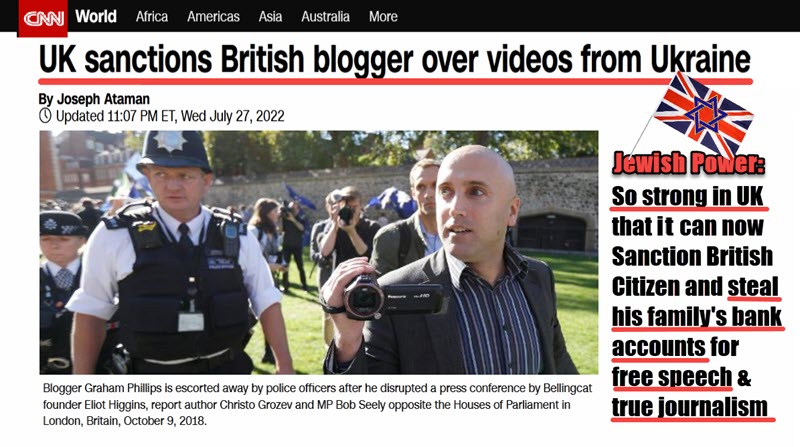 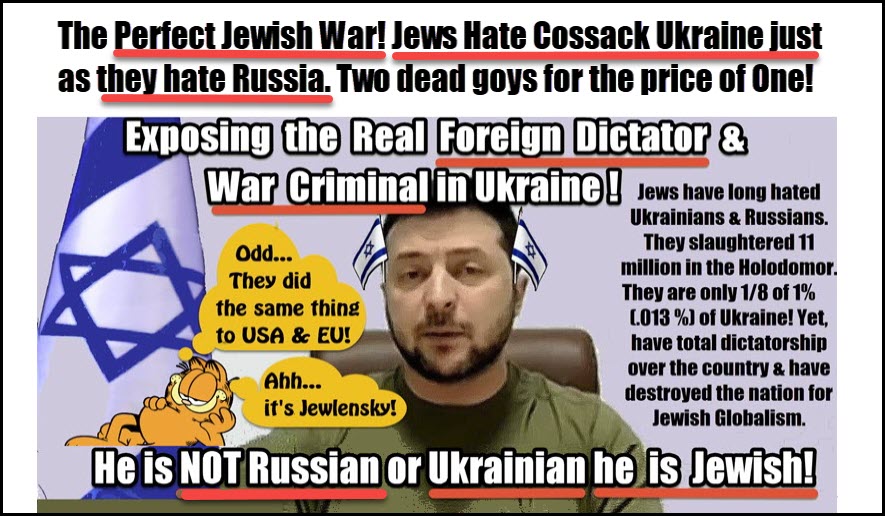 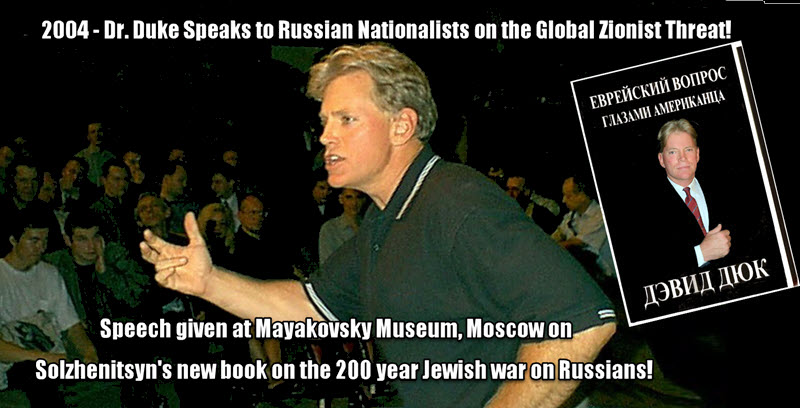 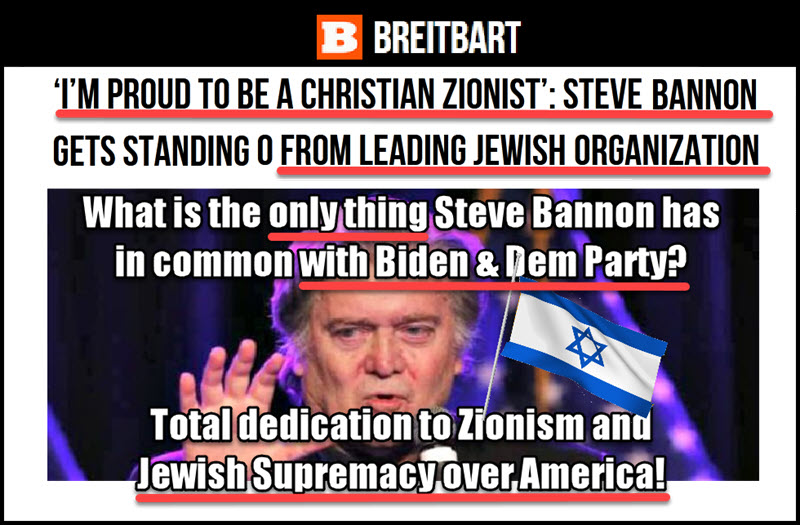 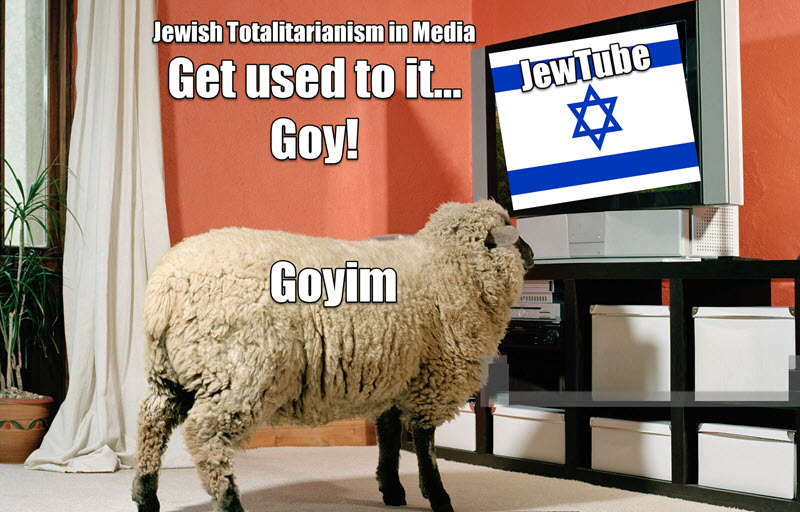 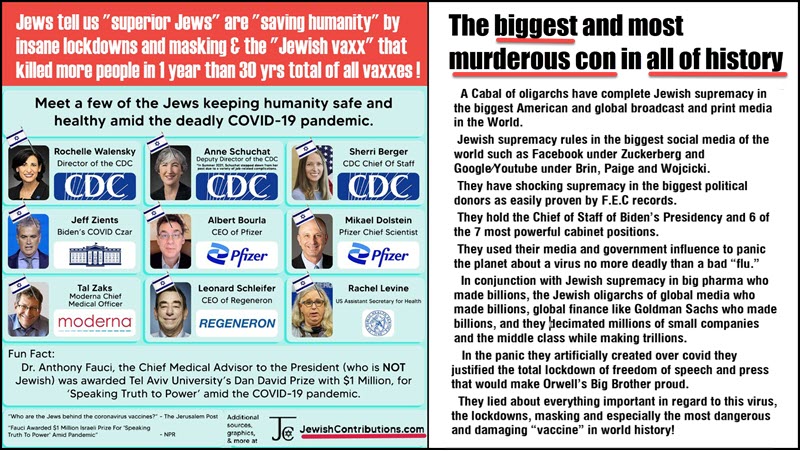 Next Post Dr Duke & Dr Slattery – First they came for David Duke & Now they come for YOU!