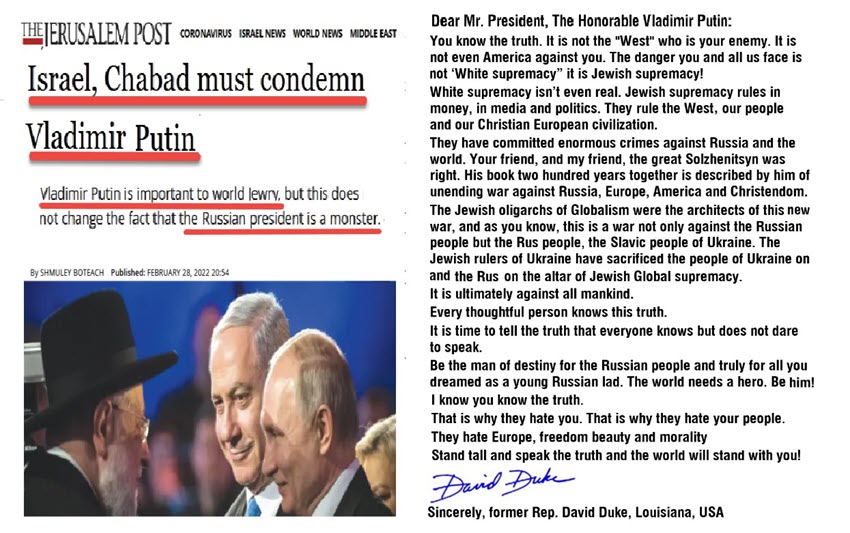 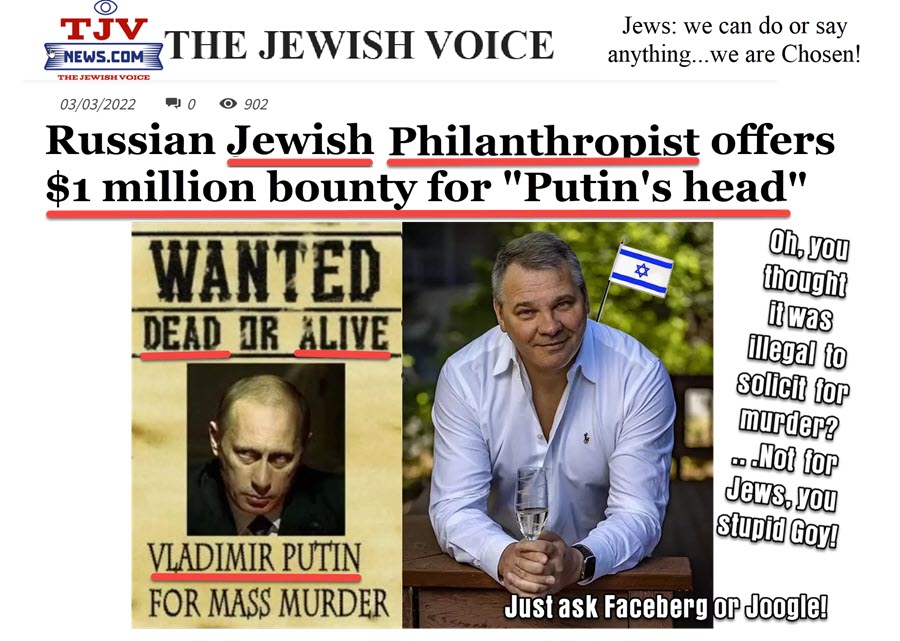 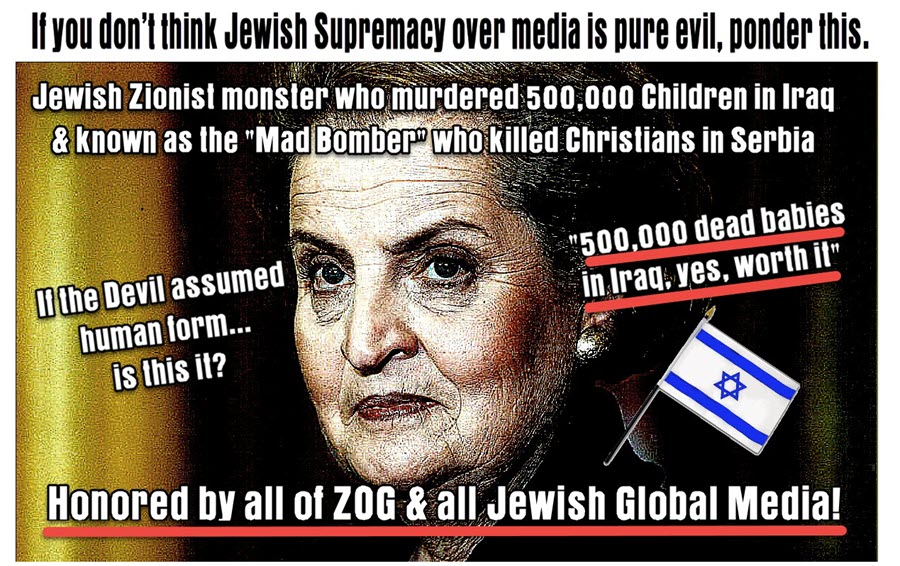 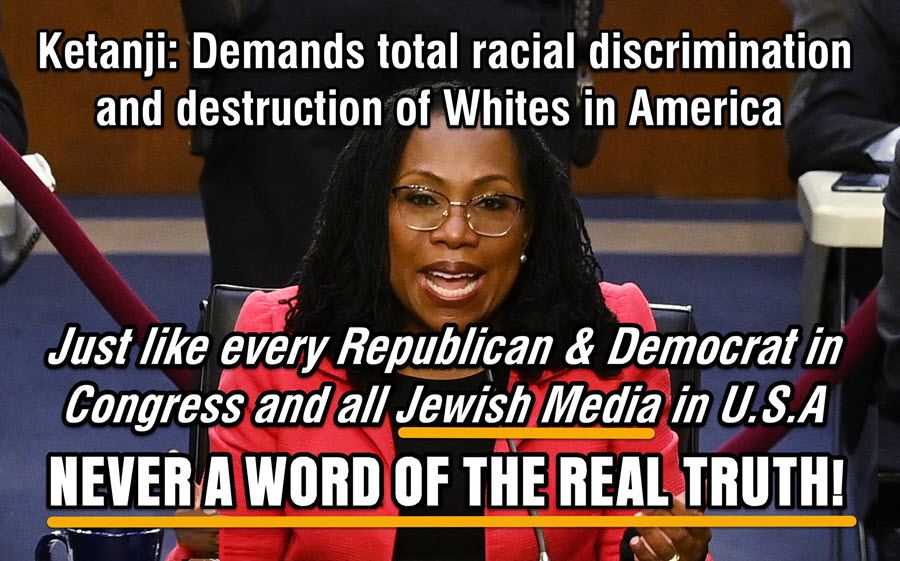 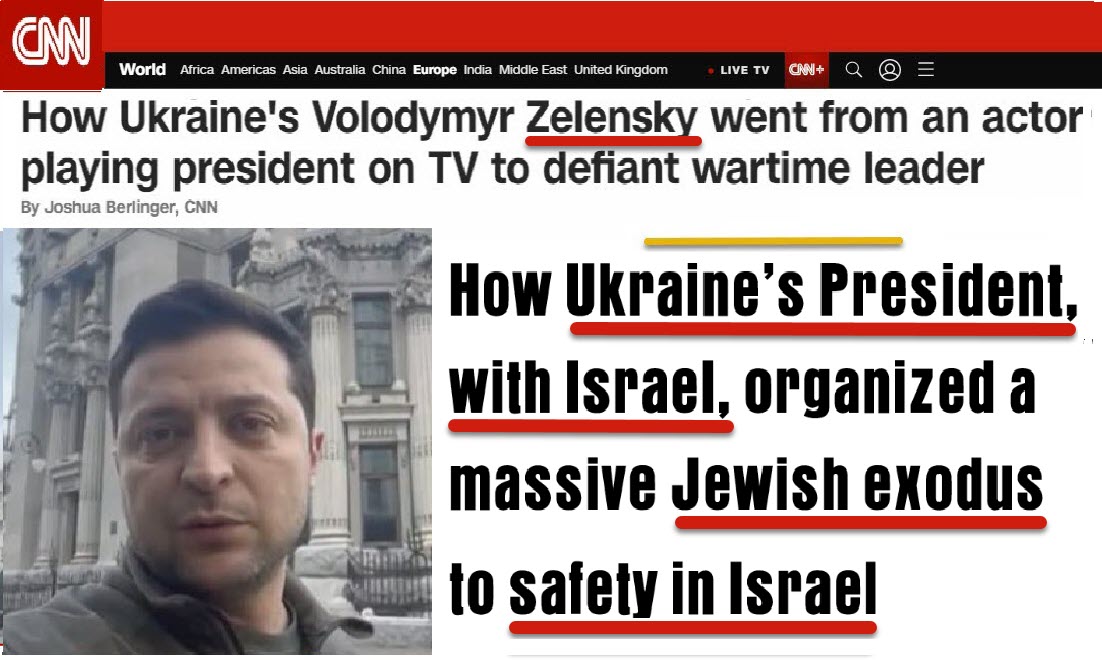 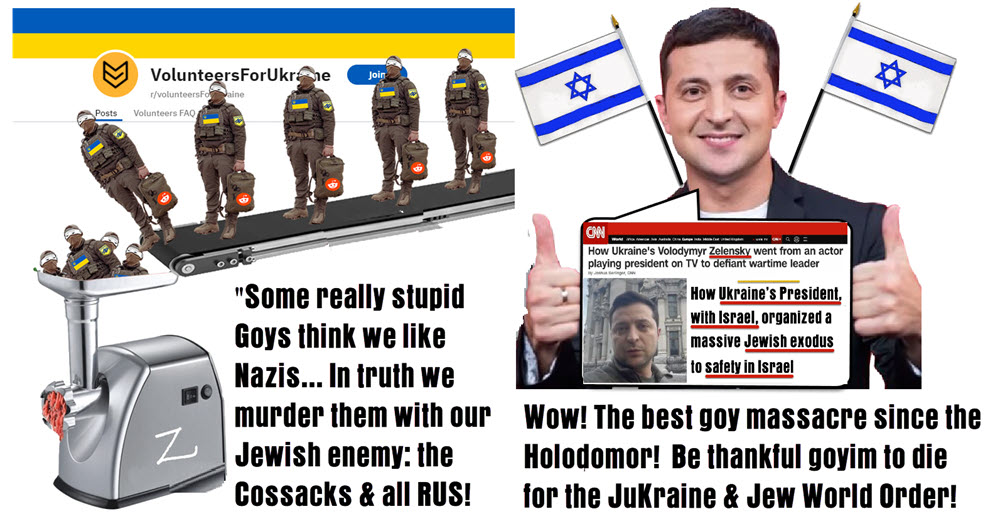 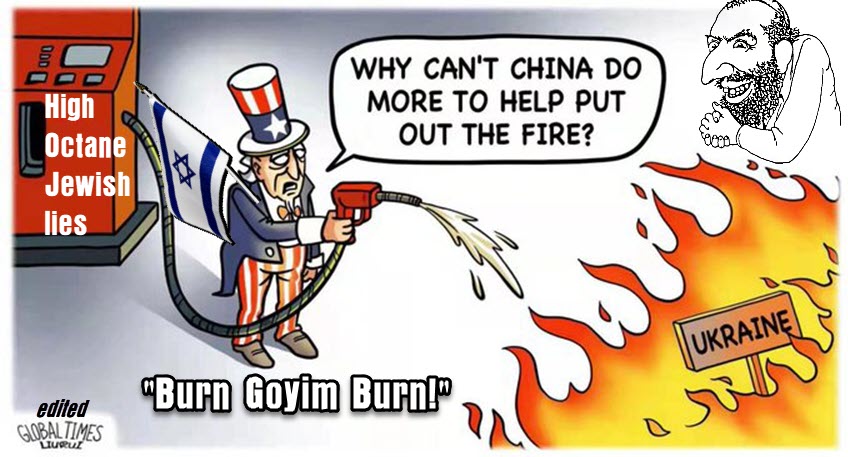 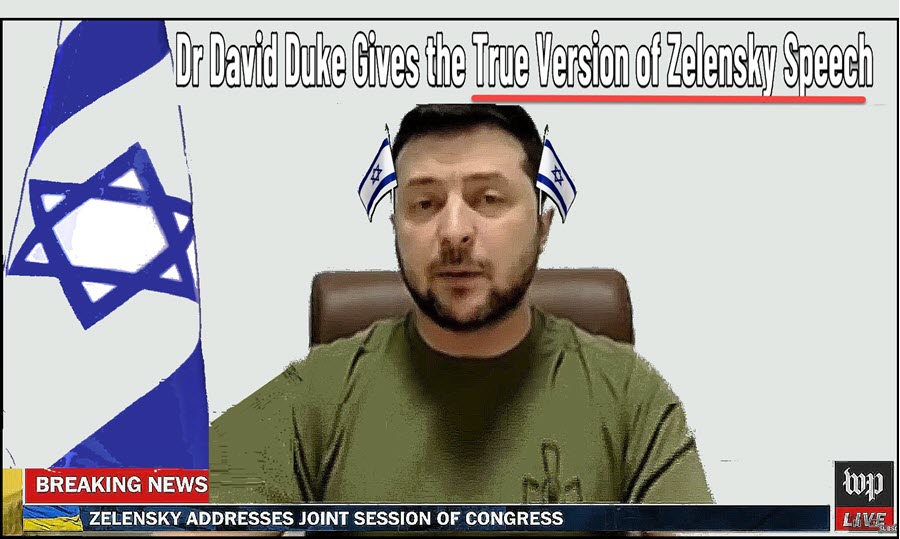 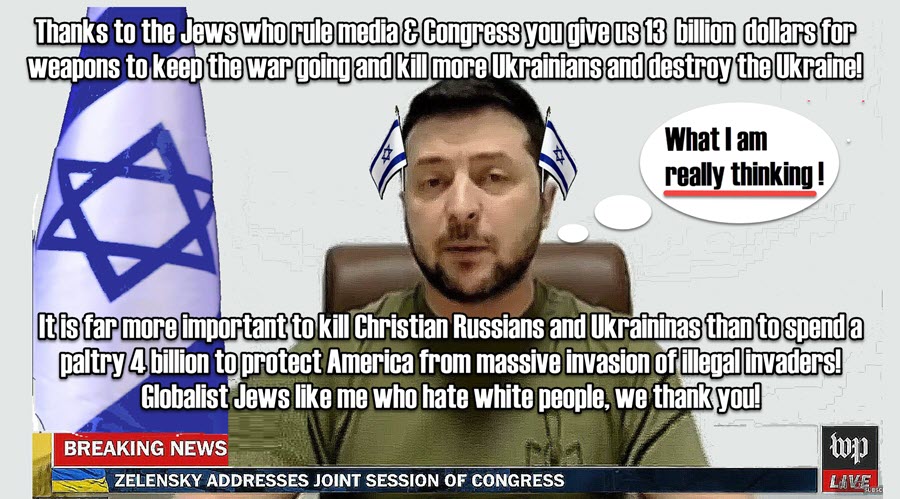 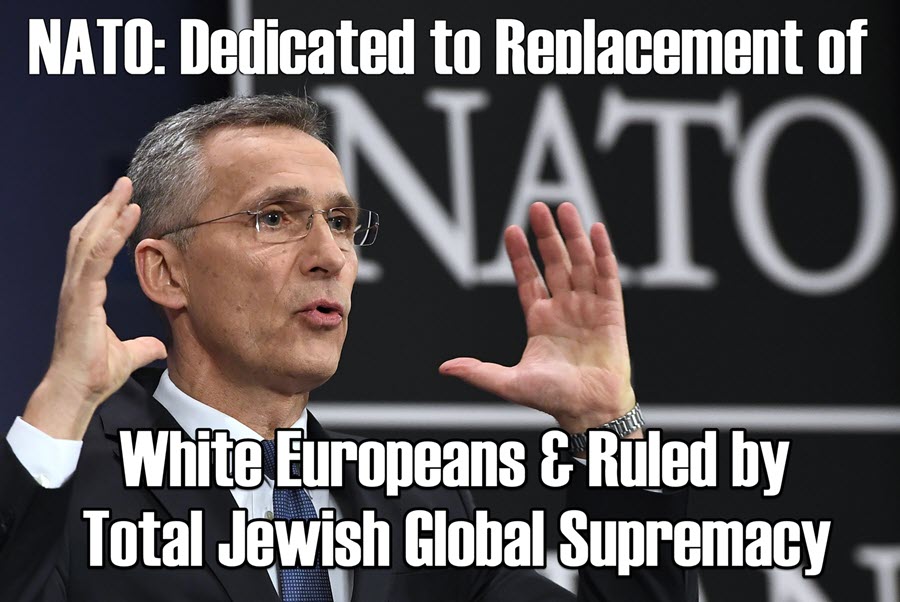 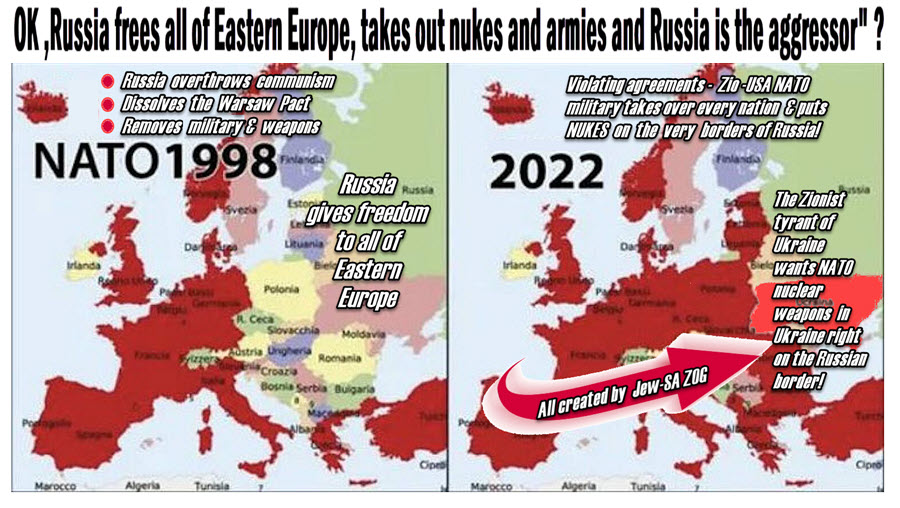 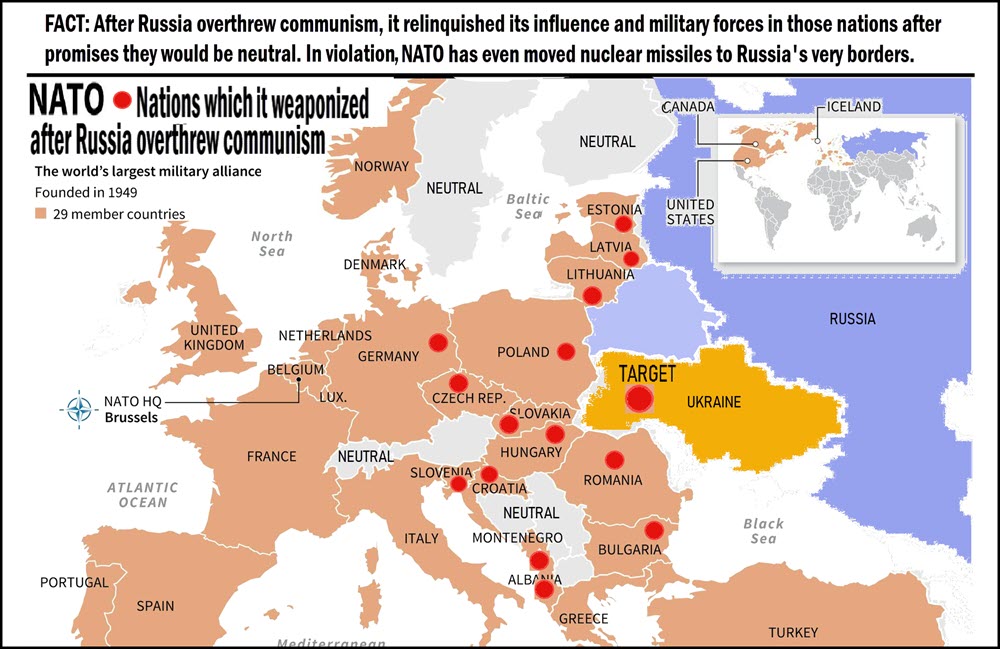 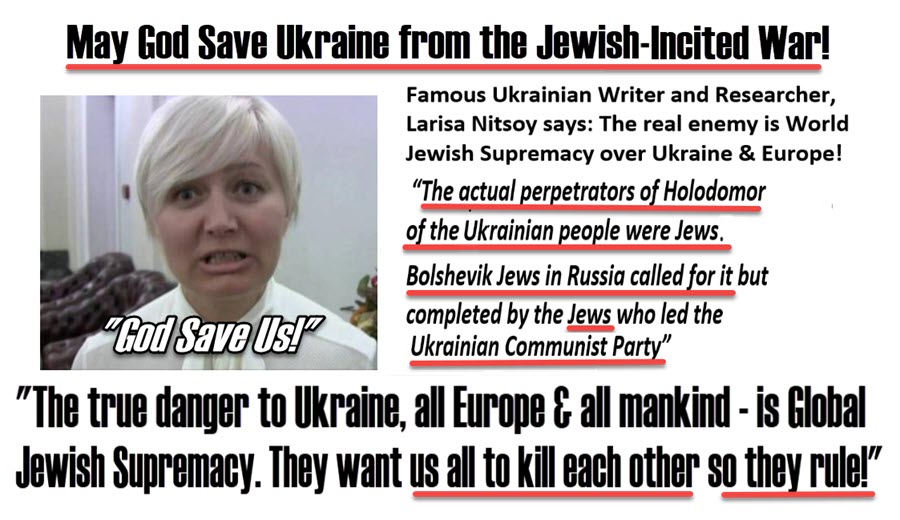 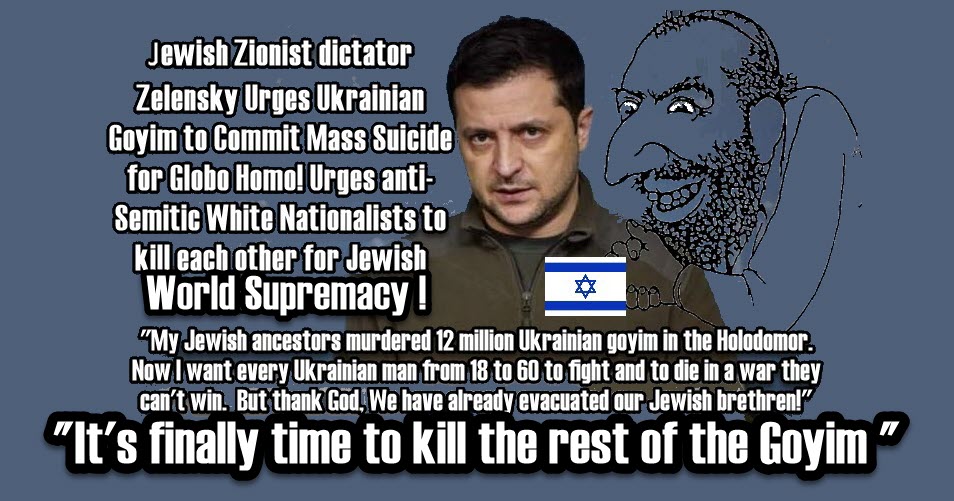 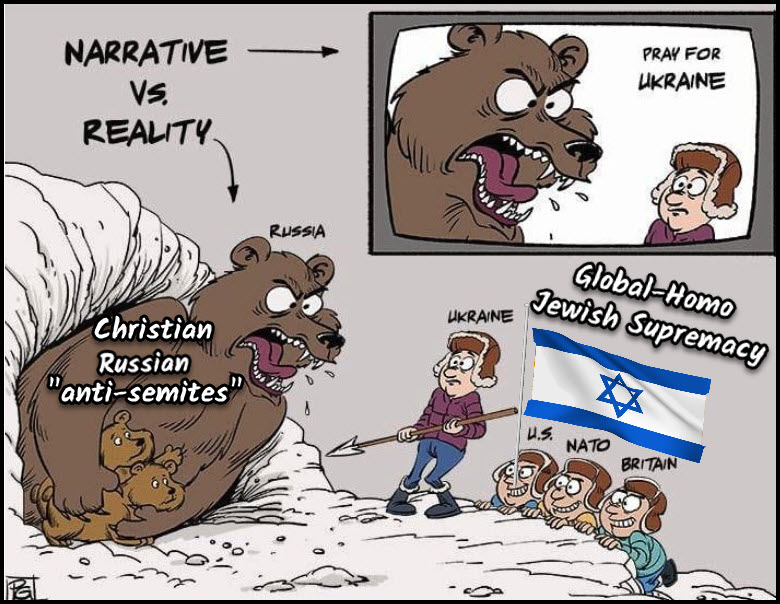 Previous Post Why is Christian Russia so viciously Hated by the Jewish Global Tyrants & Media than any other Nation?

Next Post Dr. Duke & Michael Hill – On War and Politics – How to Win the Revolution Against Global Jewish Supremacy!