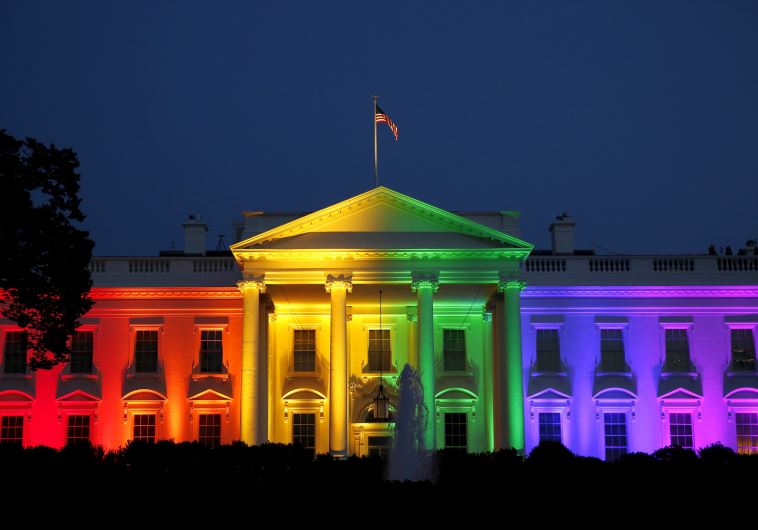 Today Dr. Duke and British nationalist leader Mark Collett brought out the double standard of sentencing a traditionalist man to 16 years in prison for stealing a gay pride flag from a church and burning it, while merely giving a black woman who took part in the kidnapping and torture of a mentally handicapped white man probation. 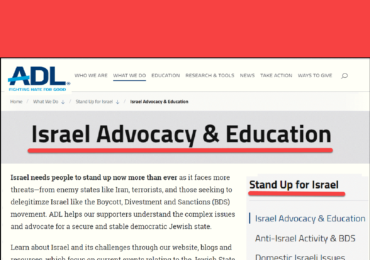 A leading Jewish newspaper of the Jewish State of Israel, a nation that proudly proclaims itself loyal to only a single ethnicity, tells the truth that no Zionist-owned newspaper in America, such as the NYTimes, would ever admit: That the “American Jewish Establishment Stifles Free Speech to Silence Zionism’s Critics.” Now you know why the ADL of B’nai B’rith seeks to silence me.

The ADL claims to be a civil rights and human rights organization. In fact, it is dedicated to “Jewish State of Israel” a nation created by terrorism first against the British and then against the people of Palestine. It was created by massive immigration into another people’s land and then terrorizing and driving out 600,000 people from their homes and farms and businesses.
The ADL was founded exclusively by a Jewish organization, B’nai B’rith, which its own mission statement proclaims to be dedicated to the worldwide interests of one ethnicity and the “Jewish [Ethno]State of Israel.

Next Post Dr Duke & Dr Slattery on the Hypocrisy of Banning Christian Christmas Symbols in Front of White House While Erecting giant Menorahs!