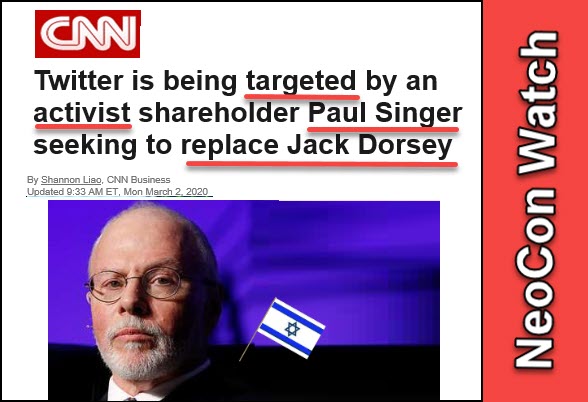 Today Dr. Duke was joined by Andy Hitchcock of the effort by Jewish billionaire hedge fund manager Paul Singer to take over Twitter, effectively completing the Zionization of social media. While Twitter founder and CEO Jack Dorsey has allowed the deplatforming of many dissident voices from Twitter, he has left a few on, such as Dr. Duke, Richard Spencer, and most importantly Donald Trump. Singer, who paid for the original Steele Dossier that became the basis for the Mueller investigation and the Jew d’etat, is also one of the main funders of LGTB groups and also is a staunch opponent of raising taxes on billionaires. Imagine our shock! 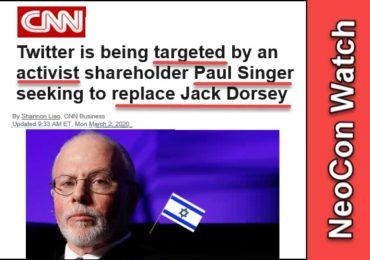 Check out Dr. Duke’s YouTube videos on the Jewish role in the slave trade:

How the Tribalist Zionist Matrix of Power Rules America 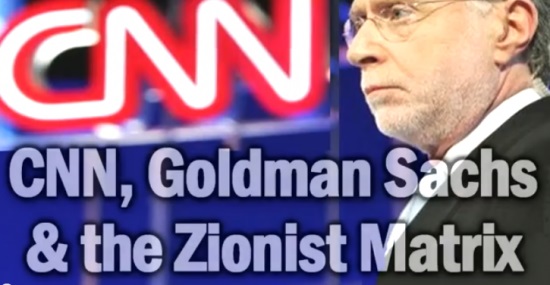 Next Post Dr Duke & Dr Slattery – The Zio Takedown of Bernie and the Raising of Politically Dead Joe Biden!