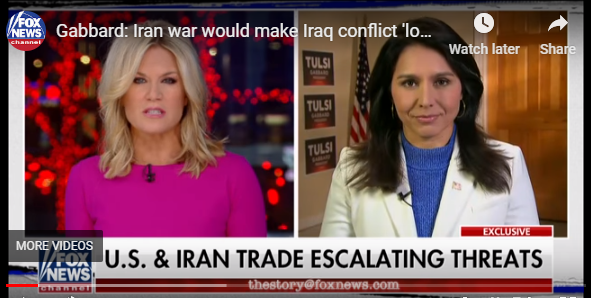 Today Dr. Duke, Dr. Slattery, and Andrew Hitchcock had a great show on that went into the real history of the Iran-U.S. relationship in Iraq, exposing the lies of the Zio media. Iran and the U.S. were actually on the same side in the Iraq Civil War, both supporting the government against insurgents. Furthermore, Iran actually fought against the ISIS menace that America claimed to oppose, but in reality supported. They also played a clip of Tulsi Gabbard, the only vocal antiwar politician, making based criticisms of the war narrative pushed on Fox News (except Tucker’s show) and the rest of the media.

Also, Qasem Soleimani is an icon of our people. 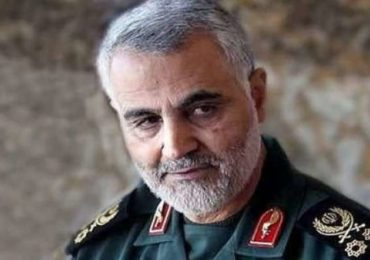 Rest in peace, Qasem, we miss you!

Next Post Dr Duke & Dr Slattery – The Zionist Treason of ZOG driving America into the Ultimate Catastrophe of War for Israel Against Iran!