Now available on the Rense Radio Network archive: hear Dr. David Duke expose the latest treason by Barack Hussein Obama and by the Zio-Controlled Congress of the United States in agreeing to send a half a billion dollars of your money to al Qaeda terrorists in Syria, the same terrorists who are now overthrowing Iraq. 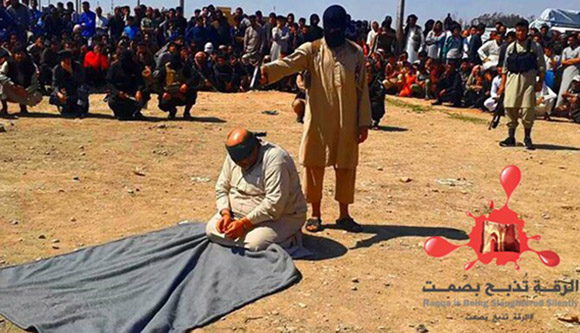 Dr. Duke asks, “If the United States is prosecuting American citizens who have sent money and supported al Qaeda terrorists than why isn’t the President of the United States, Vice-President and most of the Congress under indictment for treason to America, for ISIS is unquestionably an al Qaeda organization that openly says they want to make terrorist attacks against America.

“It is admitted that al Qaeda jihadists are streaming into Syria, and our government is supporting with money and weapons the terrorist side of the conflict.”

An amazing show today showing how this treason is proof that this action is treason against America and simply borne out of Israeli warmongering interests. A fantastic, passionate, amazing show to share among friends and family! Incredible!

Next Post Why Barack Obama and most of the U.S. Congress are Guilty of Treason