Dr. Duke and publisher David Gahary discussed the the move by Jewish extremists to take down the statue of Revolutionary War hero Roger Clark, who was the man who defeated the British in the revolutionary war in the whole northwest. His statue in Charlottesville on the University of Virginia campus was taken down because it depicted his defeat of the Indians aligned to Britain which were massacring whites. The fact is that various Indian tribes struck alliances with the British or the French or the Americans or other powers based on their own self-interest and in consideration with the rivalries with other tribes. So of course there were Indian enemies during the revolutionary war. But now, the only enemies are whites who would defend their own interests. Next stop: Washington DC will be renamed Martin Luther King Boulevard City, and Jefferson City, Missouri will be renamed St. Michael Brown. 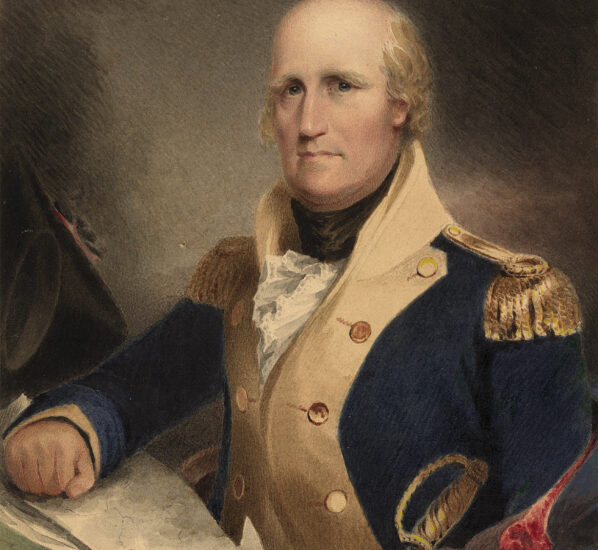 Roger Clark depicted regretting not having grown an awesome combover like Alexander Lukashenko.

Click here and look for the show dated 7-15-21 Our show is aired live at 11 AM Eastern Time (US) & is replayed at 4 PM Eastern Time.  Share this show widely. And please keep us on the air and on-line.

Previous Post Dr Duke & Dr Slattery – Coronavirus lies that have destroyed millions of jobs and small companies, made billionaires richer, the middle class poorer, and has killed far more people than the alleged virus itself!