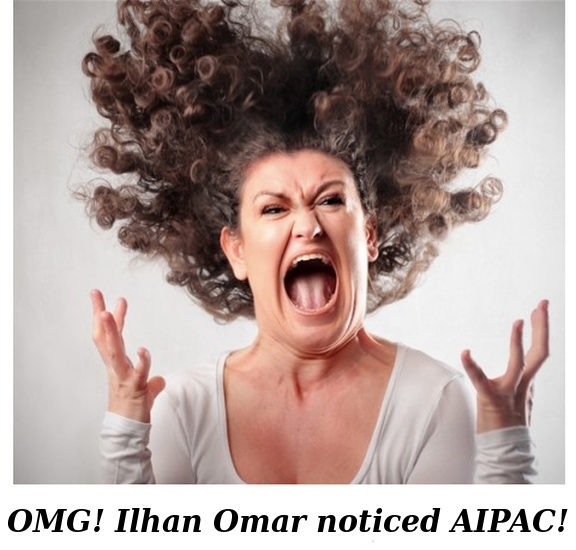 Today’s show was totally awesome. Dr. Duke and Dr. Slattery got to the essence of Communism and Jewish power and their respective roles in the history of the Soviet Union, China, and the United States. The worst horrors of Soviet history were a product of Jewish ethnic animosity towards the Russian goyim, and not an inevitable result of Communism. Likewise, once the Soviet state fell into the hands of non-Jews, the Jewish power structure around the world turned against it.

By the way, last week Dr. Duke talked about white victims of black criminals. The latest egregious case was that of Dr. Robert Leslie in Rock Hill, SC. The previous week saw the murder of  Lucia Bremer of Richmond, Virginia. You probably don’t know their names and you will almost certainly forget them. But you will never forget the names of the career criminal George Floyd. Why is that? 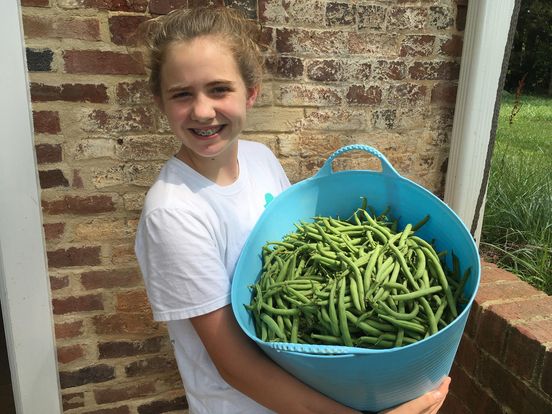 The Jews media deleted the race of the murderer from the police description while he was at large, because race has nothing to do with anything. It’s just a social construct.

Robert Leslie and his wife were among six people shot, five fatally, by former NFL player Phillip Adams, pictured below.

The likely motive? “White pipo be all rassiss ‘n sheeeiiittt.” (((Who))) could have given him that idea?

Also, check out Dr. Slattery’s National Bugle Radio show from August 4, 2020. Dr. Slattery actually did a much better job than Tucker in presenting the evidence that Floyd was NOT murdered and that the media, which had access to the bodycam video from just days after Floyd’s death, was malevolent in spinning a completely false narrative about racist cops in order to provoke a summer of rioting, looting, and actual murder. And while Tucker has a giant budget and staff, Dr. Slattery has to do his show in his spare time, taking time away from his day job as the most fabulous crime fighter the world has ever known.

Click here and look for the show dated 3-31-21 Our show is aired live at 11 AM Eastern Time (US) & is replayed at 4 PM Eastern Time.  Share this show widely. And please keep us on the air and on-line.