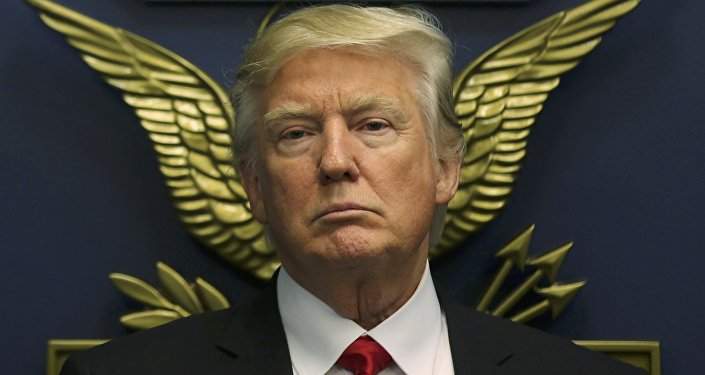 Dr Duke & Dr Slattery – Why Trump Made the Right Decision to Withdraw from Syria!

Today Dr. Duke and Dr. Slattery revealed that Orange Man not necessarily bad. President Trump from time to time has some sort of muscle spasm that resembles backbone, and this was one of those times. Although the entire establishment opposes his decision to pull American troops out of Syria, it is a correct decision. The fake Zio-news is jumping up and down wringing their hands over the impending holocausting of the Kurds, but the fact is that while they face a military defeat, their fight is not our fight and our involvement with them only prolonged the Syrian civil war and delayed the Syrian-Iranian-Russia coalition’s inevitable defeat of ISIS. 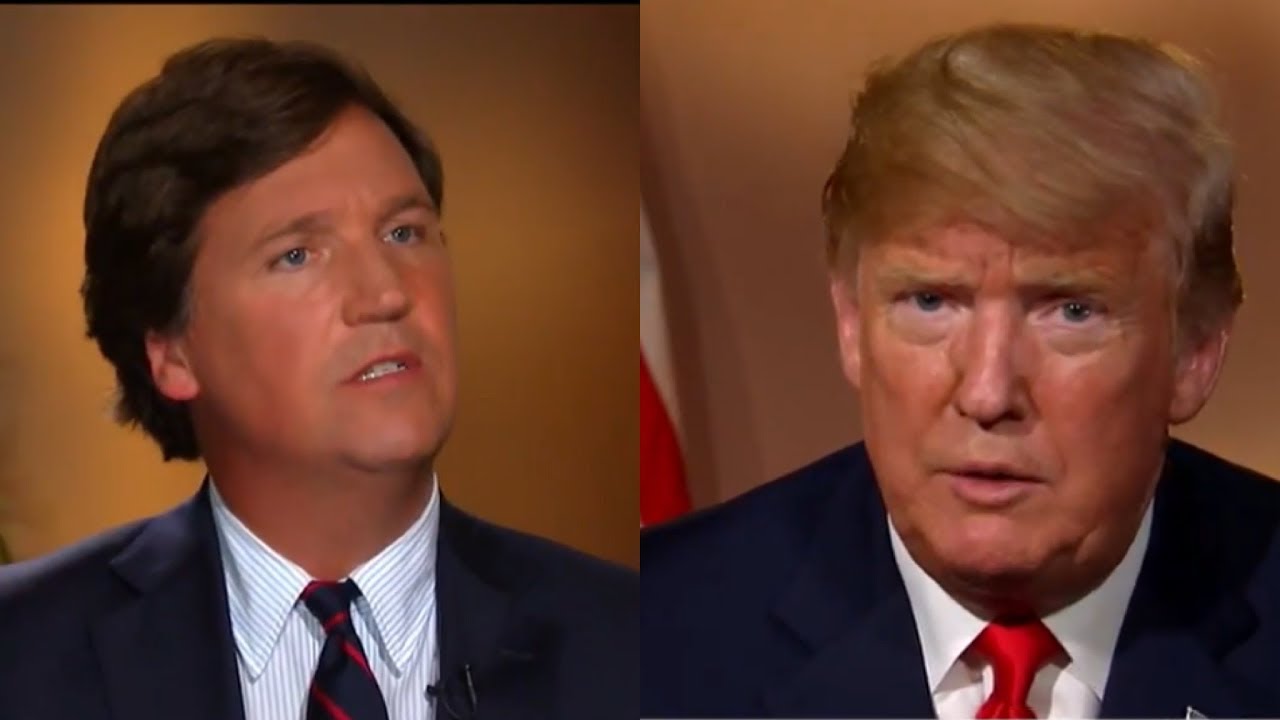 Also, I discussion of Tucker Carlson

Next Post Dr Duke & Ryan Dawson Expose the Insane Lies that Syria is our Enemy, Israel our Ally, when Our Enemy is Iarael and the Zionist.