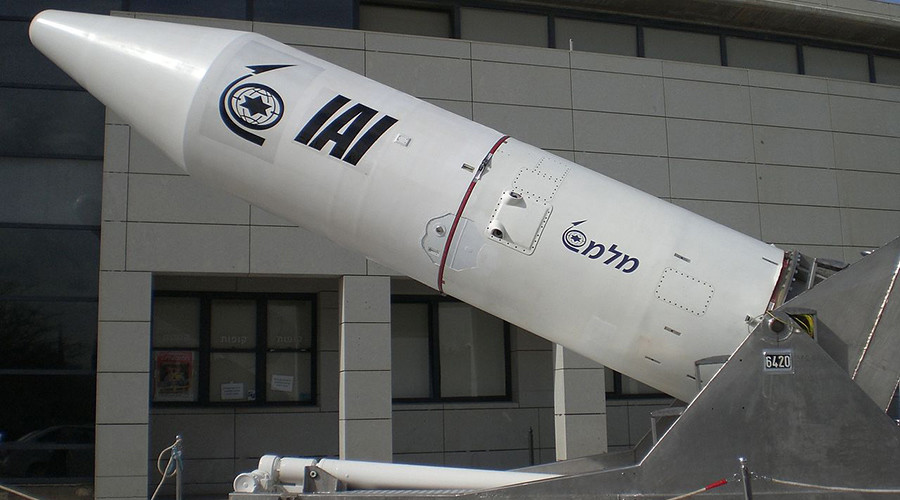 By Dr. Patrick Slattery — The response to the recent vote in the United Nations Security Council over Israeli settlements has caused quite an uproar, which as usual completely misses the relevant points.

The political “right” in the United States has pretty much roundly condemned the Obama administration over not exercising its veto power to block what was otherwise a unanimous vote by the UNSC. Not just the Neocucks, mind you, but even paleo-conservative Pat Buchanan penned an article that, while not exactly condemning the UN resolution, used it as an example of why we should get out of the United Nations. This tacit support of Israel’s position by Buchanan was backed up by his calling war criminal Netanyahu “Bibi” and referring to Israel by the feminine pronoun “she,” which is something that we English speakers don’t do when referring to countries.

On the other hand, it is ridiculous to either praise or criticize Obama for “bitch-slapping” Netanyahu over this vote. Obama spent his entire eight years in office bending over backwards (forwards, more like it) for Israel. He completely shut his eyes to the murderous bombing of Gaza during the month of his inauguration, he signed on to the biggest-ever military give away package to Israel, did Israel’s bidding in fomenting civil war in Syria, and forced Iran into a very unfair nuclear deal that completely ignores Israel’s nuclear arsenal that poses an existential threat to the rest of the world.

The text of the resolution is extremely tame, merely stating that Israel should abide by international law. Try to find anything anti-Semitic or unfair in the text of Resolution 2334. But is contains no enforcement mechanism, just a request that the Secretary-General to report to the Council every three months. So despite the outrage on the part of Jews and Zio-cucks, the passage of the resolution is hardly a victory worth celebrating, although the Boycott, Divestment, and Sanctions (BDS) movement might hail the development. (Oh, I forgot, we are not allowed to use the world “hail” anymore. That would make us Nazis.)

The largely Jewish-led BDS movement gets people to measure victory or defeat by the number of Jewish housing units that are built in East Jerusalem or the West Bank. We are then encouraged to define our allies, who are the good guys and bad guys, by this measure. This turns many liberal Jews into “allies.”

But the real issue is that Israel has amassed hundreds of nuclear weapons and the missile, bomber, and submarine systems to deliver them to European capitals and even American cities. Yet thanks to the BDS movement, liberal Jews who support Israel’s capacity to genocide Europeans with these weapons are somehow our allies.

NOBODY is talking about Israel’s nuclear menace, even as we are putting our entire foreign policy behind protecting Israel from a non-existent Iranian nuclear menace. Israel has a Samson Option, whereby it would nuke European (and other) capitals should it be faced with regime change. Given that Jews effectively control the US and Europe, if Jewish power in these countries is “regime changed” would that trigger the Samson option?

This is the situation that President Trump will be faced with. Many of us, myself very much included, have been banking on an assumption that despite all his pro-Israel rhetoric, despite his two Jewish children-in-law, Trump understands the Jewish problem and the threat that Israel poses to the world. If for no other reason, my faith in Trump is due to the unprecedented level of Jewish hostility towards him.

But also remember that he has on numerous occasions indicated that he does not show his hand regarding military actions. He has said this while criticizing the Obama administration for allegedly announcing its plans for fighting ISIS in advance. One would hope that Trump has plans to deal with Jewish power that he is not revealing.

My hope, vain as it might be, is that Trump is throwing Israel a bone by moving the embassy to Jerusalem, which is as meaningless a pro-Israel gesture as Resolution 2334 is a meaningless anti-Israel gesture. He will also allow Goldman Sachs Jews to continue running the Wall Street casino, at least for the time being. By doing so, he may not win the support of many Jews, but he will keep the support of evangelicals and military types on the right, whose deprogramming will take some time. He may also avoid a Fed/Wall Street sabotaging of the economy this way.

This would allow him to address the demographic threat posed by immigration. If he cannot make substantial progress on immigration, then we may never again be able to elect a president who supports the interests of white people.

If Trump can score some economic victories and deport the worst criminal aliens, he could acquire the political capital he needs to get Congress to revise the legal immigration system, which needs to do away with birthright citizenship for anchor babies and become much more restrictive on immigration in general. These legal changes have to be in place before he can even contemplate mass deportations for otherwise law-abiding illegal aliens. This is because mass deportations will deplete political capital and many of those deported will be able to come back legally if the legal system is not already changed.

But getting back to Israel. I have every sympathy for the Palestinians who are being ethnically cleansed by Israel, but we really need to be focused on the fact that traitors in the United States and Europe have for decades been equipping Israel with the weaponry needed for Israel to keep the planet hostage to Jewish overlords in the diaspora. At some point, Trump or a successor will have to put military contingency plans in place so we can find a way to neutralize this threat.

Previous Post Dr. Duke and Mark Collett Expose the Jewish Establishment Attack on Free Speech and Why that is Vital to Their Ongoing Destruction of European Mankind!