Dr. Duke and Dr. Slattery discussed the takeover of Amazon by Andy Jassy, who is replacing founder Jeff Bezos as CEO. Andy Jassy is Jewish, and there is little doubt that Bezos, still the largest shareholder in Amazon, will allow Jassy the same kind of free rein to push Jewish interests at Amazon that he allowed Israeli Marty Barron at the Washington Post. Amazon already has Jewish board members, and if the experience of Disney and so many other companies is a guide, then you can expect an increase in the number of top officials who are Jewish or non-white and a steady purge of white Christians so that Amazon becomes thoroughly Jews. 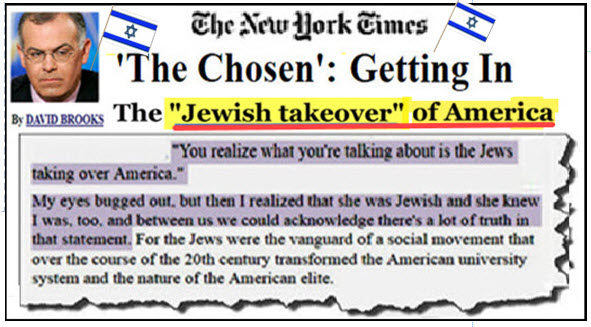 Then they pivoted to the hoax and blood libel that white Canadians were trying to genocide Indian children in a boarding school in British Columbia. They pointed out the purposefully lying headline from Jewish-run organization Facing History, which proclaims

“Until There Is Not a Single Indian in Canada”

Wow. that sounds pretty genocidal. But that is not a sentence. I wonder what the full sentence was. Oh, here it is:

Our objective is to continue until there is not a single Indian in Canada that has not been absorbed into the body politic and there is no Indian question, and no Indian Department, that is the whole object of this Bill.

The fact is that the school in British Columbia was not a genocidal death camp, but was an normal boarding school aimed at improving the lives of its children. Of course, 100 years plus ago there was still high infant and child mortality in Canada, especially when the 1918 flu epidemic swept through Canada, which, unlike the Coronavirus, was actually deadly. Basically, this is just another invented atrocity to be laid at the feet of white people. 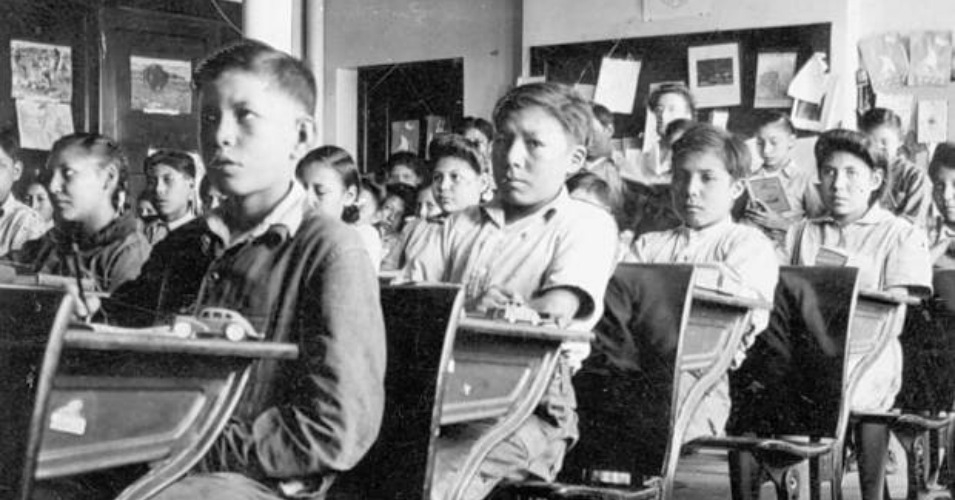 No, Tanto, that’s the wrong answer. Now you have to stay after class and be genocided. Right…

Click here and look for the show dated 7-5-21 Our show is aired live at 11 AM Eastern Time (US) & is replayed at 4 PM Eastern Time.  Share this show widely. And please keep us on the air and on-line.

Next Post Dr Duke & Andy Hitchcock of UK Discuss the huge power of Amazon from a Jewish Collaboration to complete Jewish Supremacy with a Jewish CEO. Oy Vey!