Today Dr. Duke proved the hypocrisy of those condemning those who consider the Confederacy as part of their heritage. First, he read from Robert E. Lee, showing his condemnation of Slavery, and from Lincoln, who was pushing to send blacks back to Africa at the time he was assassinated. 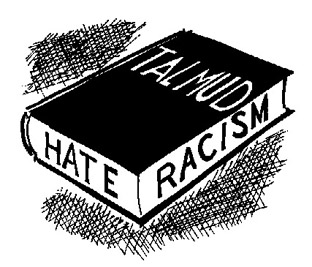 He also read from both the Old and New Testaments, which, far from condemning slavery, condone it and regulate it. He also points out that Islam’s Koran devotes a huge amount of space to the regulation and promotion of slavery. He concluded that this whole attack on Confederate symbols itself really has nothing to slavery and everything to do with replacing American history and the American majority population with a Zio narrative and a divided and Zio-dominated largely immigrant population.

This is great information to push back and stand up for our heritage and future.