Today was sports day on the David Duke Show, with Dr. Duke and Dr. Slattery looking at sports from basketball to sumo wrestling. They talked about the various racial differences and how they wind up conferring advantages to one ethnic group or another based on the different distribution of genetic tendencies among racial and ethnic groups. 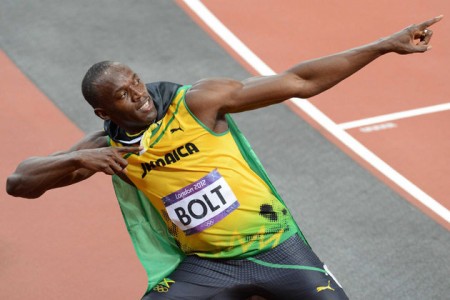 They also went into the latest news that Talmudic Jewish extremist religious authorities in Israel will put Pope Francis on trial in abstentia because he will not declare that Jerusalem should be a Jewish city. They talked about the Jewish influence in Christianity not just being restricted to Christian Zionists, but extending to the Catholic Church and mainstream protestants through such vehicles as interfaith networks.

This was a unique and novel show that you should find interesting. Make sure to share it with your sports buff friends.

Previous Post Fisk: “Iran nuclear deal: America has taken Iran’s side – to the fury of Israel and Saudi Arabia”