Dr. Duke started the show with a lesser-known Rudyard Kipling poem “The Burden of Jerusalem,” which is remarkably critical of the history of Jewish supremacism from ancient times right up to the 20th Century. He then went on to the 1968 book “Zero Population” by Jewish extremist Paul Erlich, which brainwashed the intellectuals who read the book to repress their own reproduction while the less intellectual groups both in the United States and overseas continued to have large families. Jewish extremists took advantage of these low birthrates among whites in America and Europe to push for non-white immigration to make up for an artificially created labor shortage. 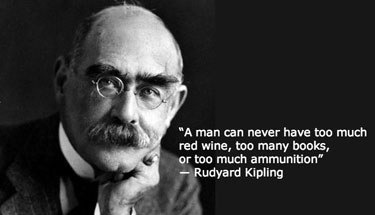 Ann Coulter’s book new book addresses this immigration crisis, but masks the Jewish responsibility for it by incorrectly blaming it all on “the left.” He noted that calling out the Jews would restrict her access to the Zio media, but persuasively argued that there is no solution to this problem (and so many others) unless Jewish domination of society is exposed and confronted. Coulter’s book may be a good career move for her and will attract some attention to the problem, but by incorrectly assigning blame she is shielding the culprits and not contributing to the solution. Dr. Slattery adds his insights.

This is a show you do not want to miss. Spread it around for some weekend entertainment with real meaning.