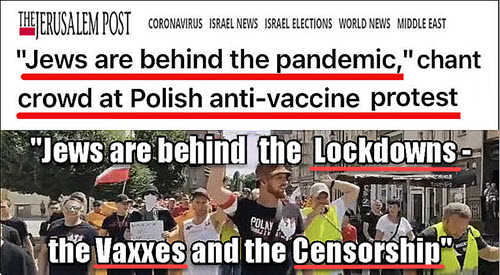 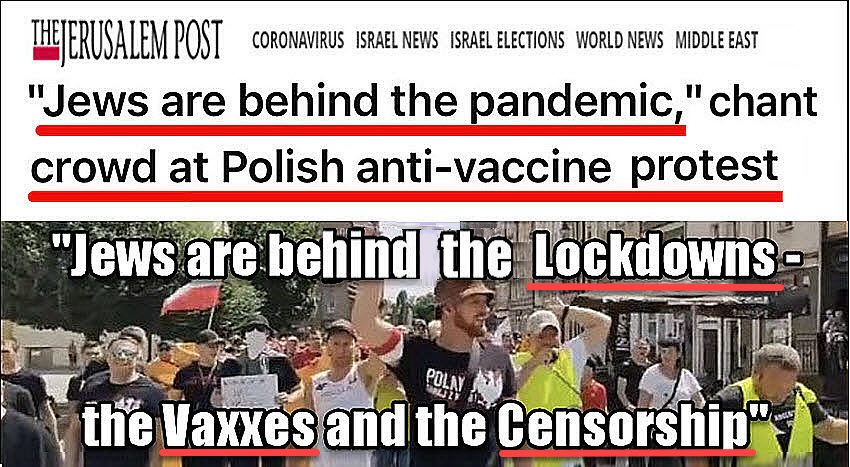 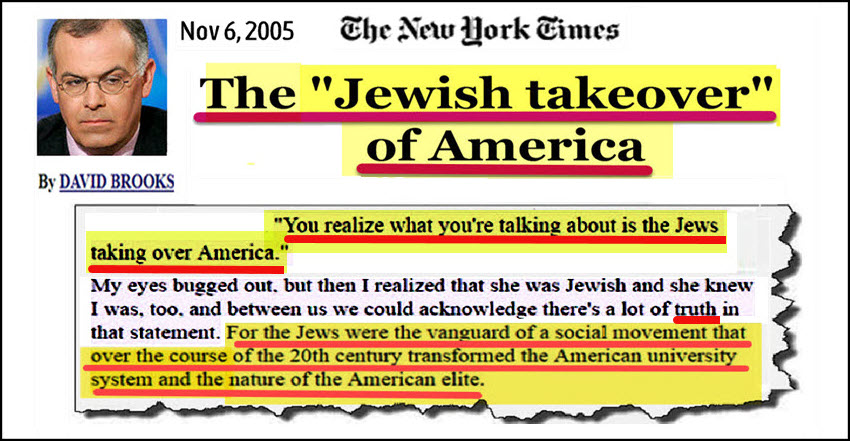 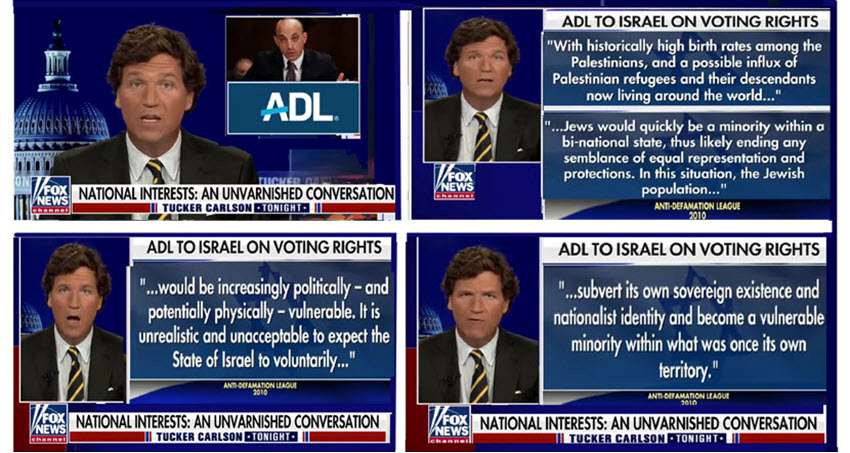 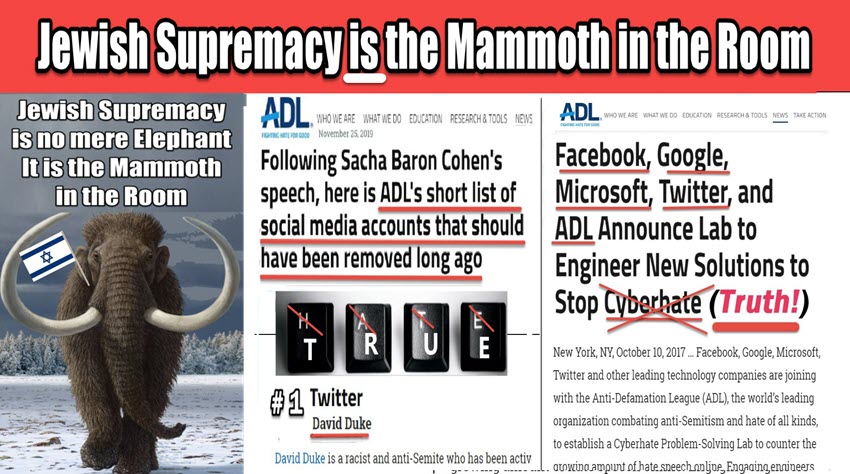 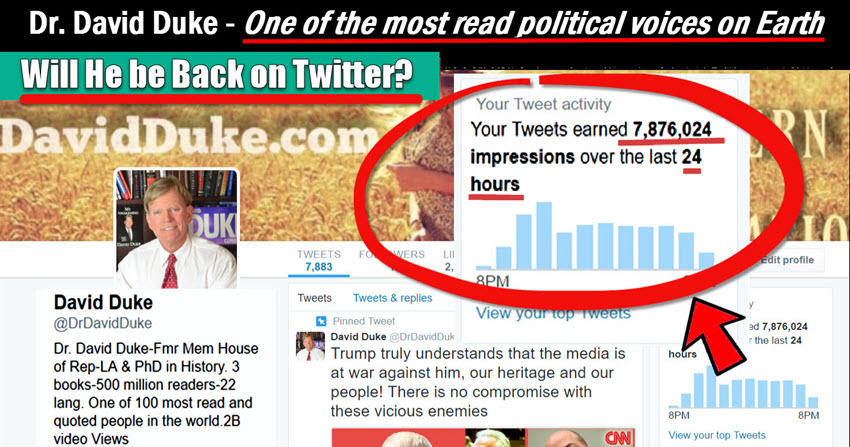 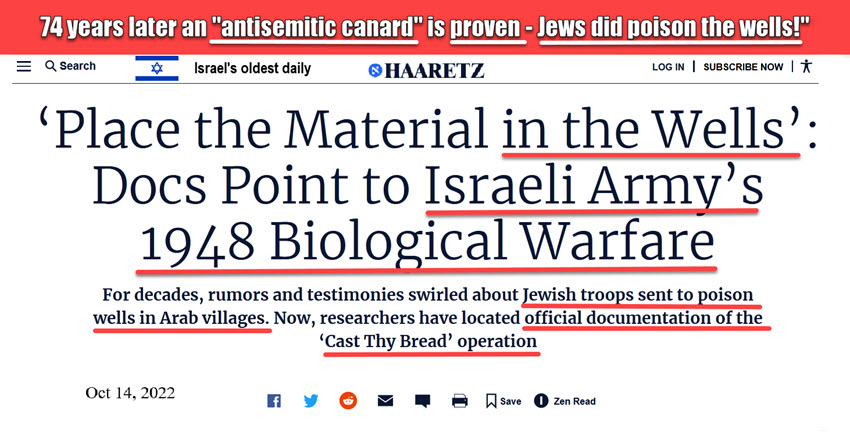 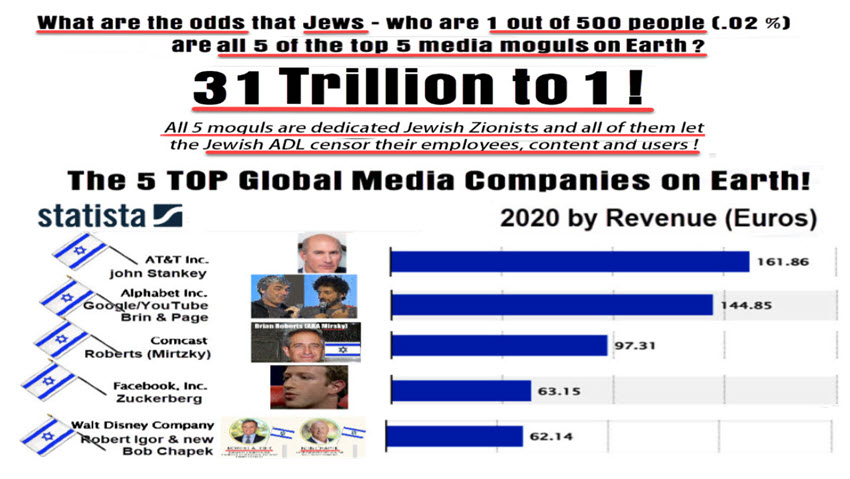 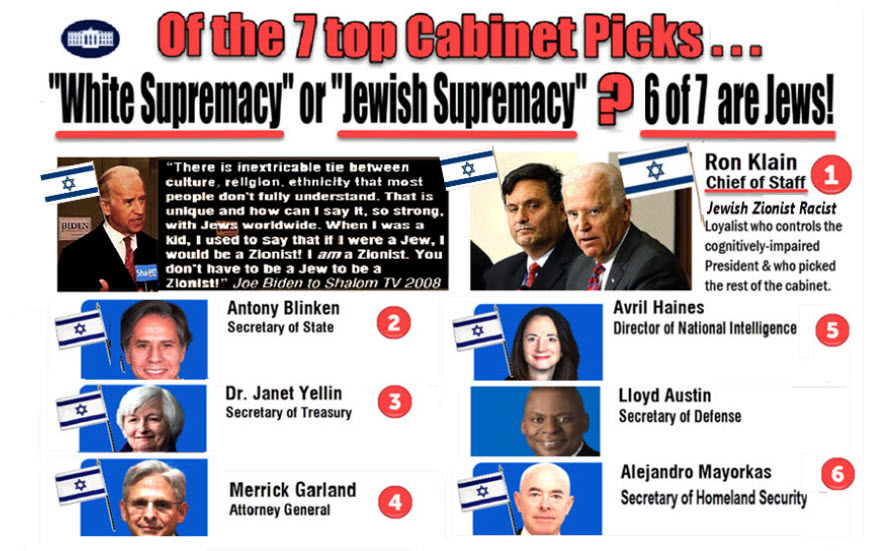 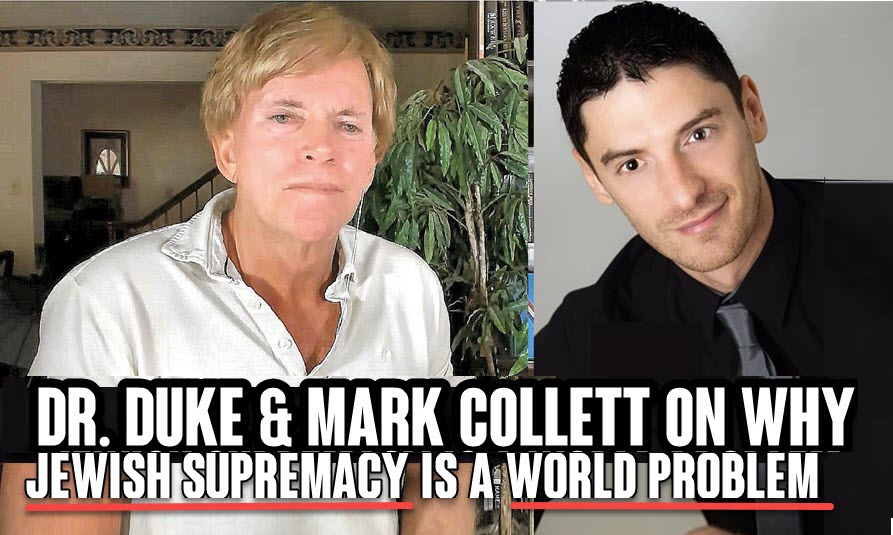 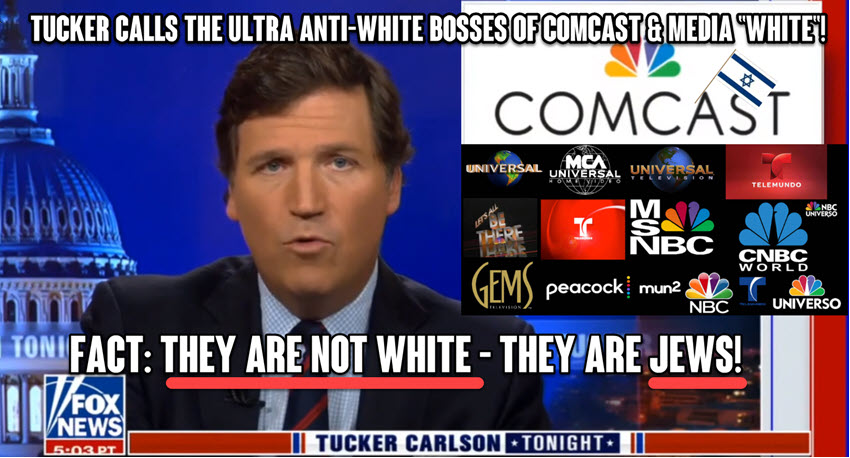 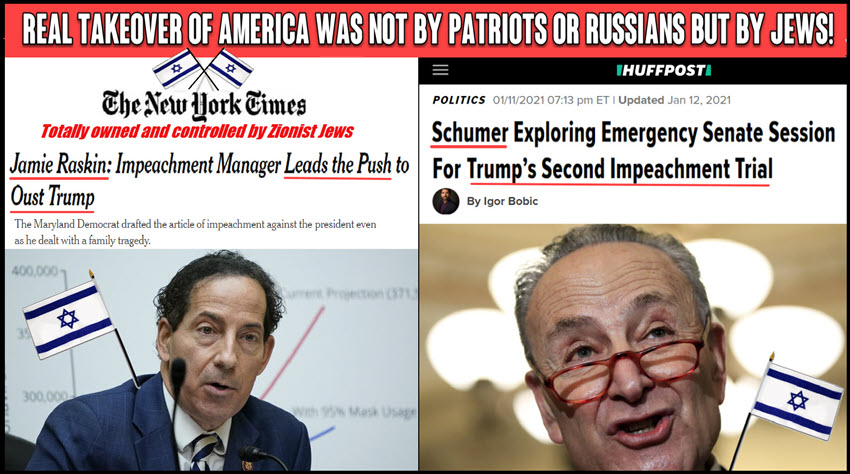 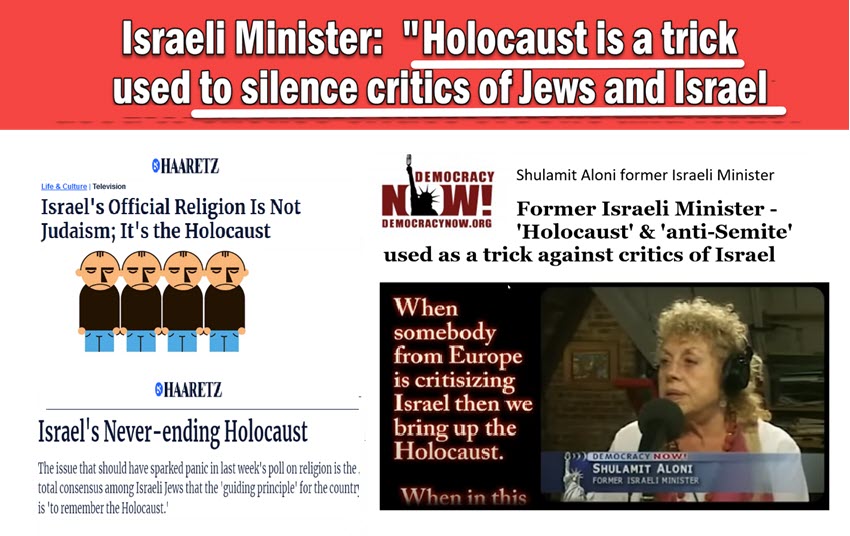 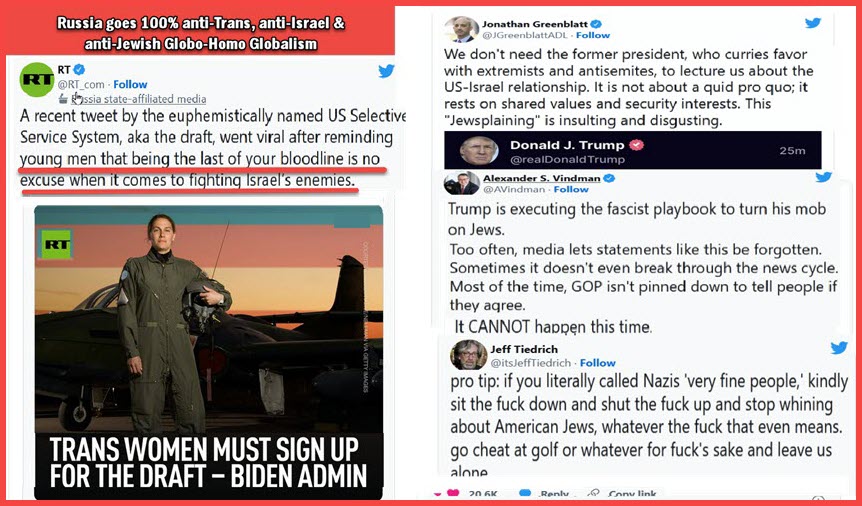 Oct 17 – Mon – Trump Warns Jews that He and Kanye Have Had Enough! Russia Say Israel and Globalist Jews are the Enemy! 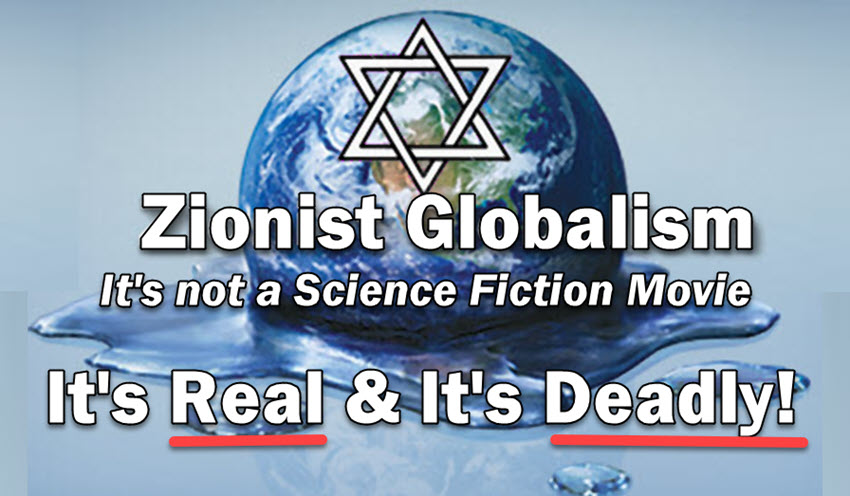 Oct 14 – Fri – Dr Duke and Dr Slattery – This is not Science Fiction! Can YOU Get It? An Ultra-Racist Race that Hates YOU Has Supremacy Over Most of the World and Leads Us All to Tyranny and War! 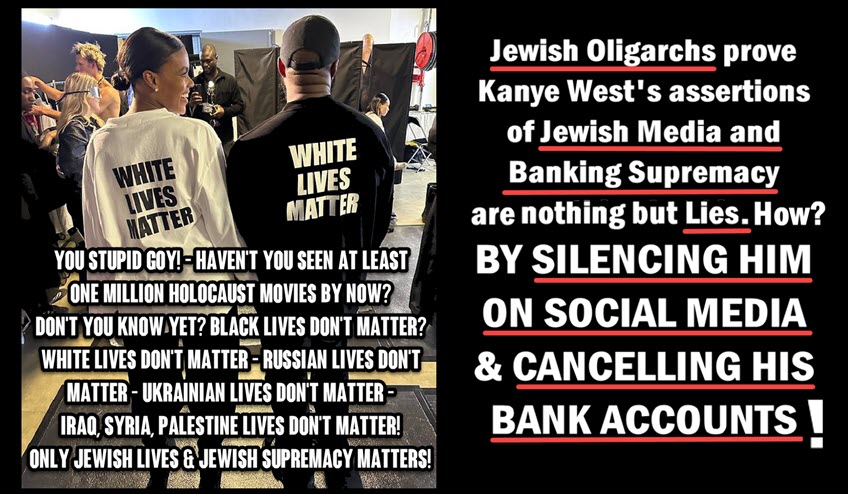 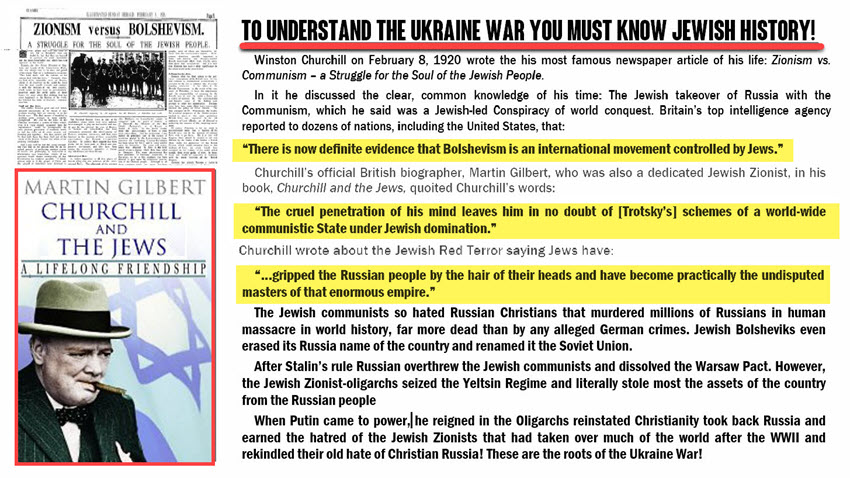 Oct 12 – Dr Duke and Dr Slattery – Why the Ukraine War cannot be understood without Knowing Why Jews Hate Russia! 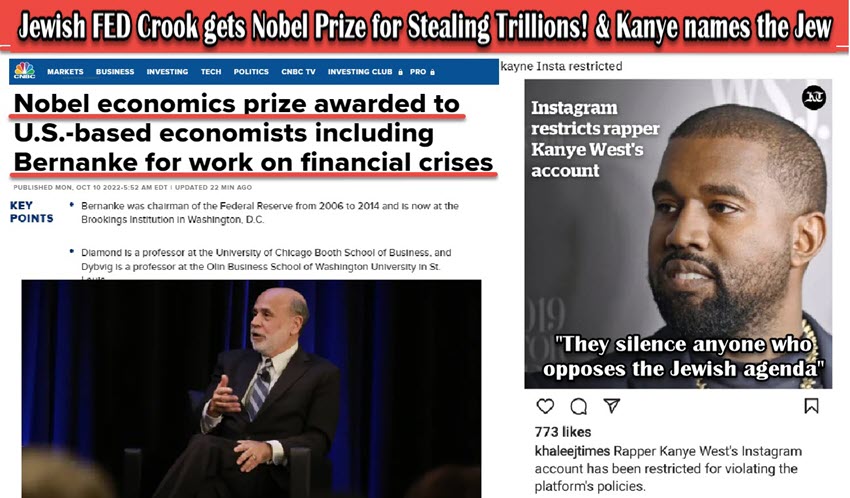 Previous Post Dr Duke and Dr Slattery – The Reason For Massive Anti-White Racism Today is that Jews Discriminated Against Non-Jewish Whites in Taking over the American Elite!