Now available on the Rense Radio Network archive: Hear Dr. Patrick Slattery talk the technological advances in coding the human genome and what it tells us about the origins of the races and ethnic groups of mankind. 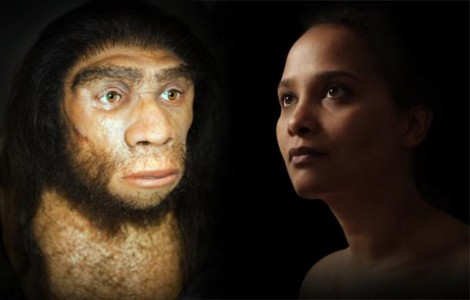 First there is a brief discussion of the “chickenshit” controversy and the unreliability of the Ziojournalist who is the source of the anonymous quotes.

Then he goes into the different types of genetic evidence and what each type tells us. He brings in new information from the decoding of the genomes of archaic human species, particularly neanderthal and denisovan.

Dr. Slattery concludes by showing that the scientific evidence from advances in genetics disproves the dogma that originated in social studies faculties about the non-existence of race in the human species. He also shows that the theory that all our ancestors emerged from Africa in the fairly recent past has some critical problems.

Our show is aired live at 11 am replayed at ET 4pm Eastern and 4am Eastern time.
You can also hear the live stream by calling 712-432- 7855 on your cell or home phone (US) or Skype (US and international).

Previous Post US Elections: A Clash Between those who ask: “How Zionist Can We Be?”