Now available on the Rense Radio Network archive: Hear Dr. David Duke do a foundational program that might be one of the best introductions to Jewish racist tribalism and it affects media, finance and politics. 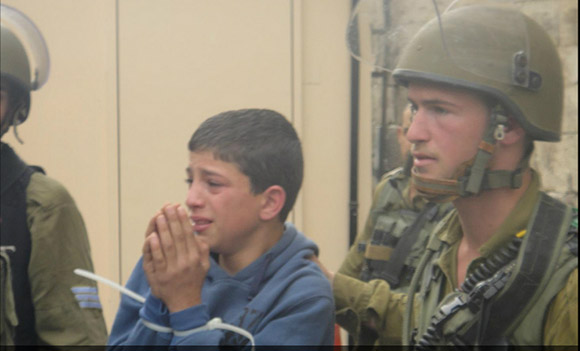 He shows how the Jewish media figure Joan Rivers said the Palestinians who died in Gaza “deserve to be dead.”

He shows the enormity of the barbarism in that statement, how she is saying that the thousands of maimed and killed children in Gaza deserve to maimed and killed! There is no universal condemnation of Rivers for that hateful statement, but Dr. Duke reveals the Jewish media articles crowing over the planned blacklisting of Penelope Cruz for opposing the massacre of innocents in Gaza.

Then he shows how Jewish tribalism works and how a Jew is now head of BBC television. And he shows a new article today by another Jew trying to cast doubt on the UN numbers of the dead and wounded in Gaza. His name is Rueben.

Dr. Duke shows how this tribal network does this tens of thousands of times across the media and politics of the world. And how most people are not even aware of it. Great Show! If you like it, Support it!

Next Post Proof of The Jewish-Zionist Takeover of the BBC!