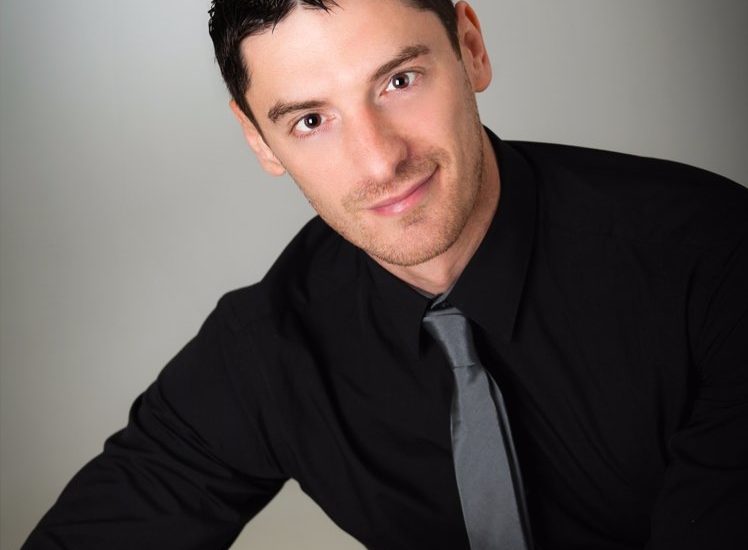 Today Dr. Duke was joined by Mark Collett, leader of the British nationalist movement Patriotic Alternative. They talked about this amazing hearing held by the Pennsylvania State Assembly on electoral fraud in the presidential election. They also talked about the cruelty of the fake pandemic. Dr. Duke played a clip from a real expert who said some pretty amazing things.

Top pathologist Dr. Roger Hodkinson told government officials in Alberta Canada during a zoom conference call that the current coronavirus crisis is “the greatest hoax ever perpetrated on an unsuspecting public.”

“He received his general medical degrees from Cambridge University in the UK (M.A., M.B., B. Chir.) where he was a scholar at Corpus Christi College. Following a residency at the University of British Columbia he became a Royal College certified general pathologist (FRCPC) and also a Fellow of the College of American Pathologists (FCAP).”

“He is in good Standing with the College of Physicians and Surgeons of Alberta, and has been recognized by the Court of Queen’s Bench in Alberta as an expert in pathology.”

Hodkinson’s comments were made during a discussion involving the Community and Public Services Committee and the clip was subsequently uploaded to YouTube.

Noting that he was also an expert in virology, Hodkinson pointed out that his role as CEO of a biotech company that manufactures COVID tests means, “I might know a little bit about all this.”

“There is utterly unfounded public hysteria driven by the media and politicians, it’s outrageous, this is the greatest hoax ever perpetrated on an unsuspecting public,” said Hodkinson.

The doctor said that nothing could be done to stop the spread of the virus besides protecting older more vulnerable people and that the whole situation represented “politics playing medicine, and that’s a very dangerous game.”

Hodkinson remarked that “social distancing is useless because COVID is spread by aerosols which travel 30 meters or so before landing,” as he called for society to be re-opened immediately to prevent the debilitating damage being caused by lockdowns.

“Masks are utterly useless. There is no evidence base for their effectiveness whatsoever,” he said.

“Paper masks and fabric masks are simply virtue signalling. They’re not even worn effectively most of the time. It’s utterly ridiculous. Seeing these unfortunate, uneducated people – I’m not saying that in a pejorative sense – seeing these people walking around like lemmings obeying without any knowledge base to put the mask on their face.”

The doctor also slammed the unreliability of PCR tests, noting that “positive test results do not, underlined in neon, mean a clinical infection,” and that all testing should stop because the false numbers are “driving public hysteria.”

Hodkinson said that the risk of death in the province of Alberta for people under the age of 65 was “one in three hundred thousand,” and that it was simply “outrageous” to shut down society for what the doctor said “was just another bad flu.”

[ MY COMMENTARY I dug up the suicide rates for Canada and Alberta and found that deaths from suicide in Alberta even in 2010 were 35 times higher per 100,000 population than was Covid.

Furthermore, vastly more suicide deaths occurred to those those well under 65 while covid deaths are more than 90 percent to those over 65 and near end of the life and who have multiple underlying life threatening diseases such as heart disease, cancer, diabetes and other deadly complications which comprise about 99 percent of the deaths.

Data in Canada the US and around the world shows psychological damage induced by lockdown, isolation, loss of employment and income has caused huge increase in suicides and other deaths. Drug overdoses, deaths related to actions from alcohol abuse and violence alone were a greatly higher than the deaths associated with covid-19,

Of the alleged numbers of covid deaths, 95 percent are over the age of 65 while suicides are far more common among those under 65, with large numbers in the 40s and thirties and even high rates of young people and teenagers. Furthermore, these rates have massively increased. Just looking at suicide rates alone, Covid lockdowns have caused far more deaths to younger people, and that’s not counting drug overdoses and other morbidities.]

“I’m absolutely outraged that this has reached this level, it should all stop tomorrow,” concluded Dr. Hodkinson.

Hodkinson’s credentials are beyond question, with the MedMalDoctors website affirming his credibility.

“He received his general medical degrees from Cambridge University in the UK (M.A., M.B., B. Chir.) where he was a scholar at Corpus Christi College. Following a residency at the University of British Columbia he became a Royal College certified general pathologist (FRCPC) and also a Fellow of the College of American Pathologists (FCAP).”

“He is in good Standing with the College of Physicians and Surgeons of Alberta, and has been recognized by the Court of Queen’s Bench in Alberta as an expert in pathology.”

In case the above video gets deleted by YouTube, a backup via Bitchute is available here.

Listen to Dr Roger Hodkinson lay out some much needed rational sanity (bitchute.com) 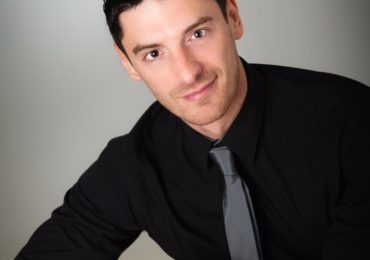 Don’t forget! If we let the Jewish-dominated power structure get away with stealing this election, we will surrender our freedom and everything that is important to us and have our Republic terminated and we will become a despised minority in our own homeland.

Go to Mark’s bitchute channel and watch his great new video “They Want to Sexually Abuse YOUR Children”.

Previous Post Thanksgiving special: Dr. Duke and Dr. Slattery lay 16 tons of smack down on these Jews who are trying to overthrow the Republic