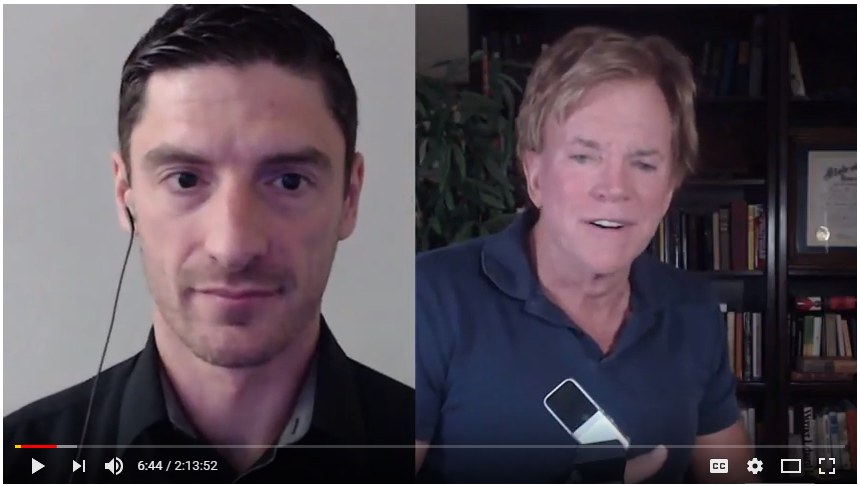 Dr Duke & Mark Collett of UK on Brexit Day and the ZioPeachment of Donald Trump & Why the ZioDeep State Hates Donald Trump & at the same Time uses Their Power to Control HIm for Israel!

Today Dr. Duke was joined by Mark Collett for a discussion of the state of the Donald Trump presidency. He has proven to be the ultimate disposable goy for Jewish power. They can beat him like a rented mule, get him to do what no one else would do for Israel, and let him take the abuse. “It’s not the Jews that wanted this, it’s the Christian Zionists.” In the end, whether he is impeached or re-elected, they are getting what they want. Also, Mark weighted in on tomorrow’s departure of Britain from the European Union. 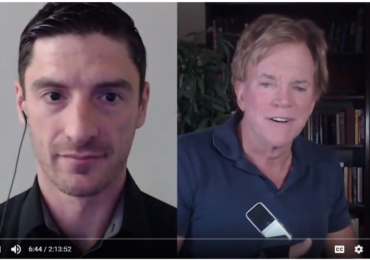