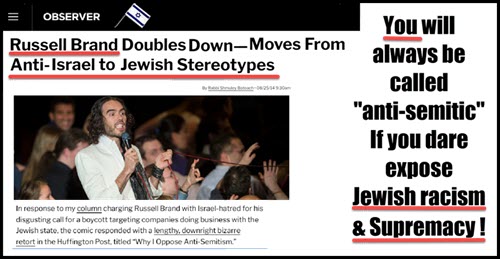 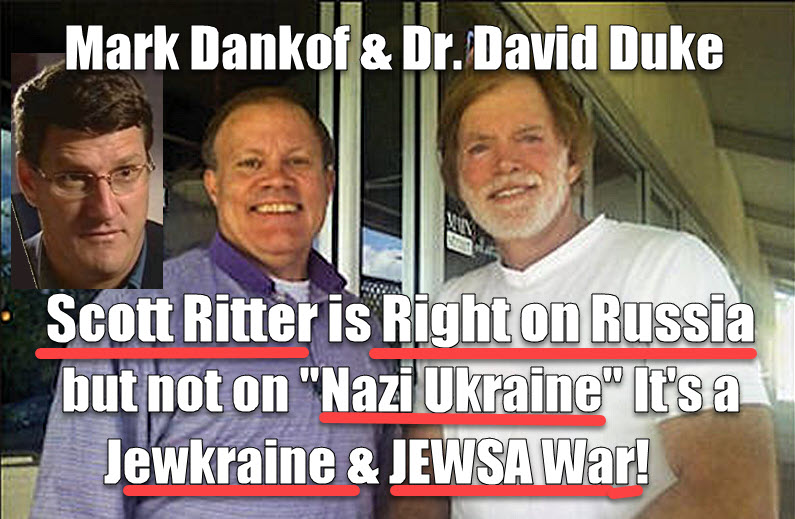 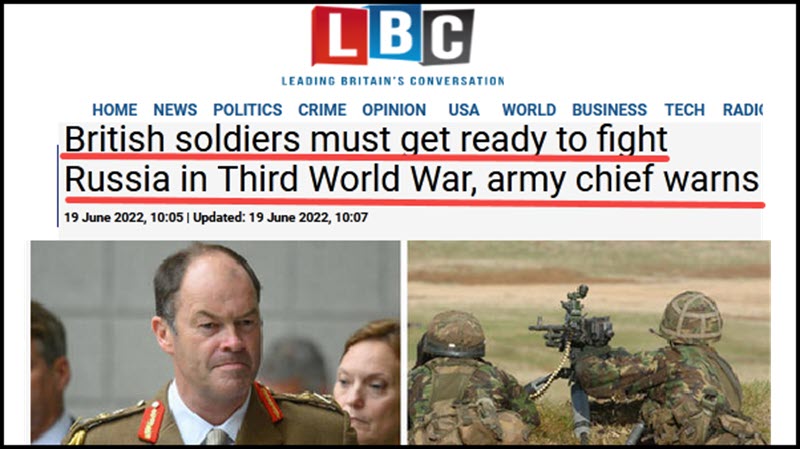 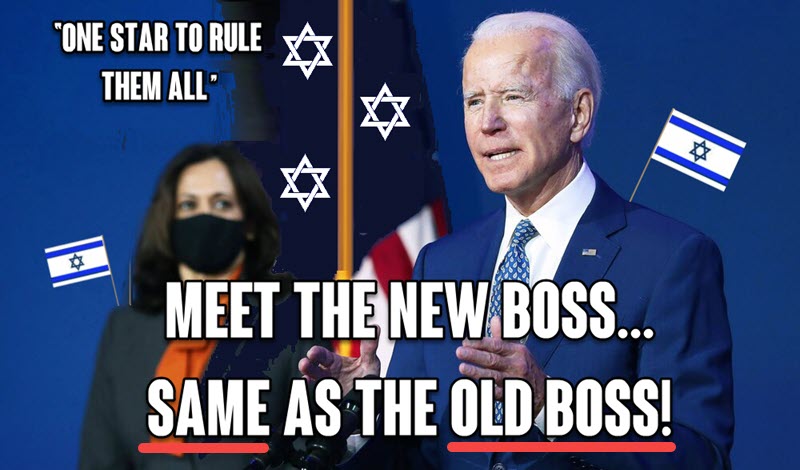 Previous Post Duke & Slattery – Tucker Carlson Proves White Replacement Scheme – But Does not Mention the Jewish Cabal Behind It!