Search by category:
by Dr. Patrick Slattery April 26, 2017 2,287 Views
Share:
Download
Today Dr. Duke tarted the show by connecting the attack on southern history and heritage to Jewish supremacism. He went over some little known facts about “Civil War” history, including the fact that many Radical Republicans who inflicted a punitive reconstruction on the Confederate States were early Marxists. During the 1860s Karl Marx was a widely-read correspondent for the New York Tribune. 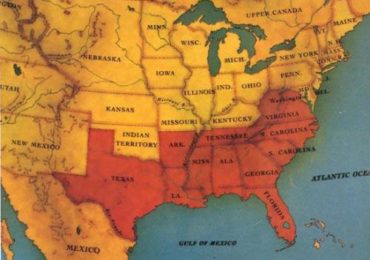 Then he and Dr. Slattery went into the Jewish Community Center bomb hoaxes. The official story is that over 2000 hoaxes over the past couple years, plus other crimes like blackmailing multiple high level US government officials, were carried out single-handedly by a mentally challenged Jewish-American teenager from his parents home in Israel. However, the Israelis refuse to extradite him, no doubt because under American questioning it would come out that the whole thing was a Mossad operation.
This is a powerful show that you won’t want to miss.