Today Dr. Duke started the show by explaining that the Jewish people cannot be thought of simply as members of a religious community, but rather as members of a tribe with a genetic connection to each other and sharing a tribal religion. He discussed the Khazar theory, and brought up a great deal of evidence showing that the Khazars did not contribute significantly to the gene pool of modern Ashkenazi Jews. 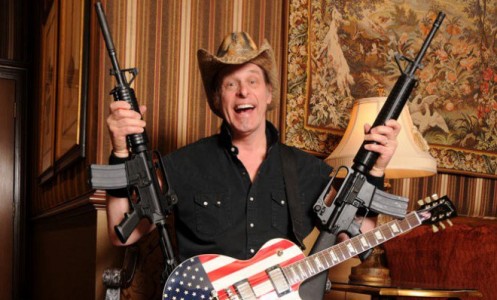 Then he brought on Pastor Mark Dankof, and they discussed a range of issues, from Ted Nugent’s recent Facebook post regarding Jews being behind gun control to E. Michael Jones critiques on Jewish power from a Catholic perspective.

This was another informative and insightful show that you won’t want to miss. Please share it widely.

Be sure to watch Dr. Duke’s new video!

Next Post Netanyahu plans to surround all of Israel with fence: Zio-Watch, February 9, 2016